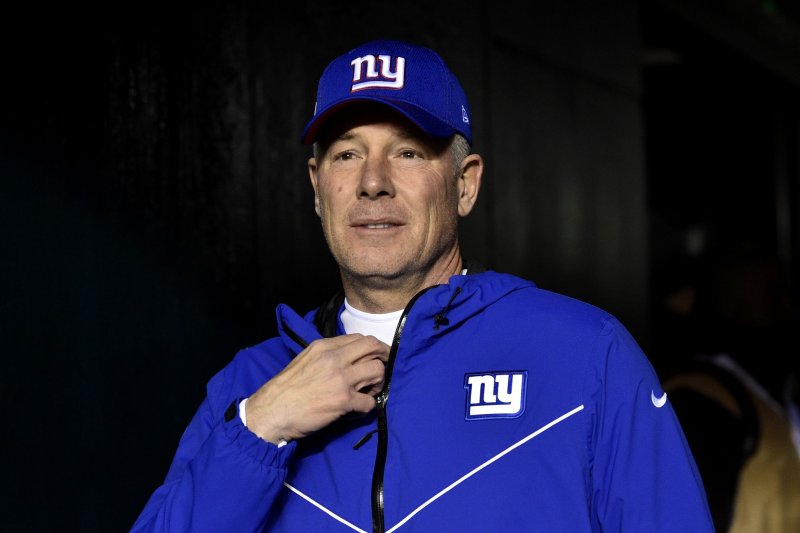 "After a lot of consideration and discussion after the season, I determined that a change at offensive coordinator ultimately would be best for our team," Broncos head coach Vic Fangio said in a statement Sunday. "We need to do everything we can to get better -- in all areas -- as we start working toward next year.

"Rich is a bright coach with a great future ahead of him. I appreciate all of his hard work and thank him for his contributions to the Broncos."

A few hours after Fangio parted ways with Scangarello, league sources told ESPN and NFL Media that the Broncos are hiring Shurmur as the team's new play-caller. According to ESPN, both sides are expected to finalize the deal in the coming days.

Shurmur, who was fired by the Giants on Dec. 30, will become the Broncos' fifth offensive coordinator in the last five years. Denver was the only NFL team to finish this season in the bottom five in points scored, total offense, third-down percent and red zone success.