Dec. 31 (UPI) -- New York Giants quarterback Eli Manning says he doubts he would return to the team as a backup quarterback in 2020, as he considers retirement.

Manning made the comments Monday. The four-time Pro Bowl selection started four games this season, completing 61.9 percent of his throws for 1,042 yards, six scores and five interceptions. He was replaced by first round 2019 NFL Draft pick Daniel Jones in Week 3.

While the two-time Super Bowl champion appeared to embrace the role as Jones' mentor, he also said being a backup "is not real fun."

"I felt like I was kind of a coach this year and I didn't enjoy it that much," Manning said. "I guess I take it back, I am coaching my third-grade basketball team with my daughter. I'm the assistant but I take it pretty serious and I'm enjoying that. I'll consider some coaching jobs."

Manning could opt to retire or try to find a starting job elsewhere. He said he does not have a timetable for his decision, but wants to make up his mind "as soon as possible."

"Everything is an option," Manning said. "That's the first decision, whether I want to continue to play or not. Then go from there.

"I am going to think about it. Just dwell on it and talk to my family and figure out what's best for me and us and what I want to do going forward."

Manning, 38, is the Giants' all-time passing leader, with 57,023 yards and 366 touchdowns. He did not miss a start for injury reasons during his entire tenure as the team's full-time starter, from 2005 through 2018.

The Giants (4-12) fired coach Pat Shurmur on Monday. They have posted a winning record just once since 2012. 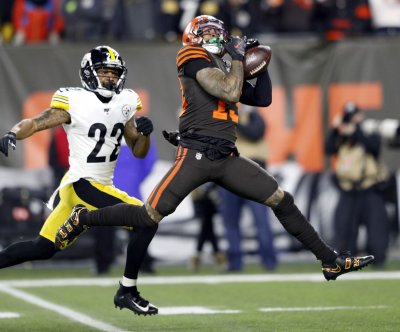 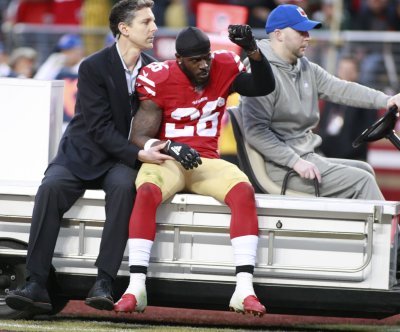 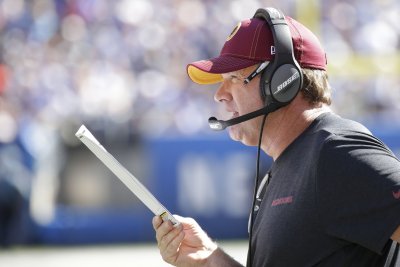 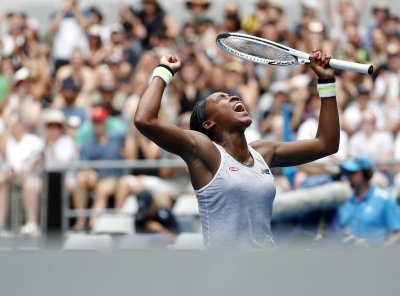