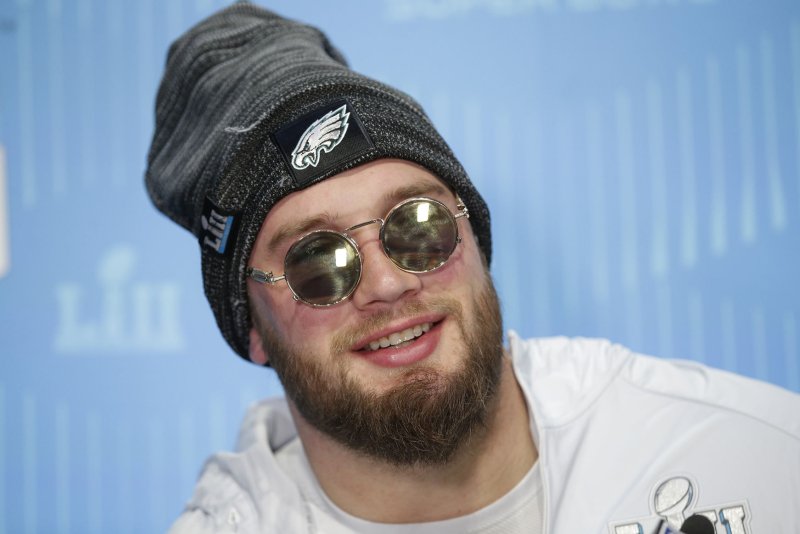 Johnson, who remains in the NFL's concussion protocol, was ruled out for the pivotal NFC showdown, according to the Eagles' official injury report. He exited last week's 17-10 loss to the New England Patriots with the head injury.

The Eagles replaced Johnson with veteran swing tackle Halapoulivaati Vaitai against the Patriots, but could take a different approach in their next matchup. Rookie tackle Andre Dillard has been practicing on the right side of the offensive line in each practice this week to prepare for the Seahawks' defense.

Philadelphia selected Dillard in the first round (No. 22 overall) of the 2019 NFL Draft out of Washington State. He replaced All-Pro left tackle Jason Peters earlier this season following the veteran's knee injury. With Peters healthy again, Dillard will shift to the opposite side of the line.

Philadelphia will host the Seahawks at 1 p.m. EST on Sunday at Lincoln Financial Field.