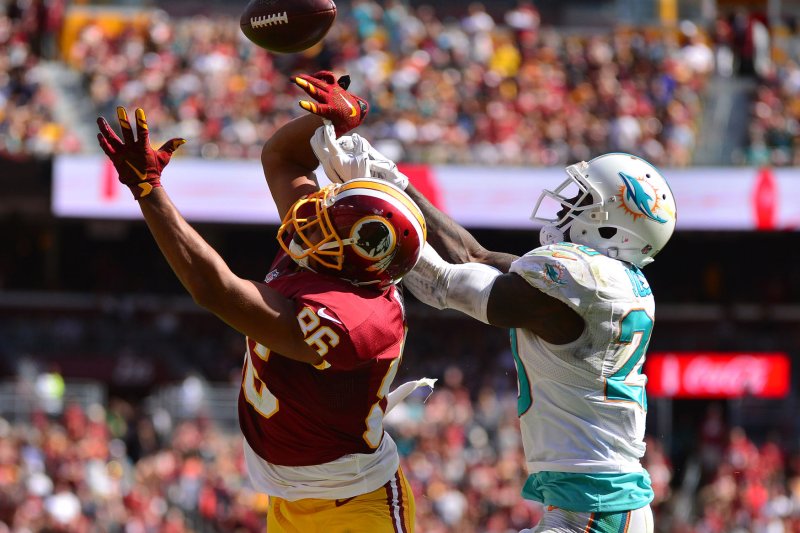 Jones, the Dolphins' longest-tenured player, is expected to be a roster cut or trade candidate before the 2020 league year as most of the guaranteed money on his contract has been paid. He has two seasons remaining on his current five-year, $60 million deal that he signed in March 2017, according to Spotrac.

"I haven't thought about that, to be quite honest," Dolphins head coach Brian Flores told reporters Wednesday. "This is a guy who has showed he can still play in this league and we'll see how that goes."

Jones, who had shoulder surgery this past off-season, has dealt with multiple injuries throughout this season, including a chest injury that sidelined him for four games. The 31-year-old safety returned Sunday against the Buffalo Bills before ending up on IR.

In four games this season, Jones has recorded 27 total tackles and one pass defensed. Since entering the league as a fifth-round pick in the 2010 NFL Draft, he has notched 776 combined tackles, 21 interceptions, 10.5 sacks, 55 pass breakups and four defensive touchdowns.