Kizer was among the Packers' roster cuts Saturday as the franchise trimmed its roster to 53 players.

The Cleveland Browns selected Kizer in the second round of the 2017 NFL Draft out of Notre Dame. After starting 15 games for the Browns as a rookie, he was traded to the Packers for defensive back Damarious Randall in March 2018.

Kizer played in three games in relief of Packers star quarterback Aaron Rodgers last season. He completed 47.6 percent of his passes and threw two interceptions in those contests. 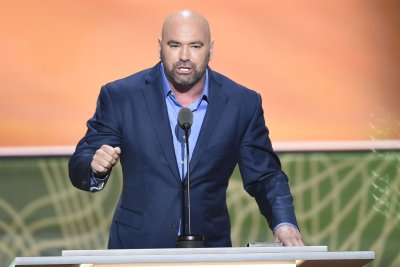