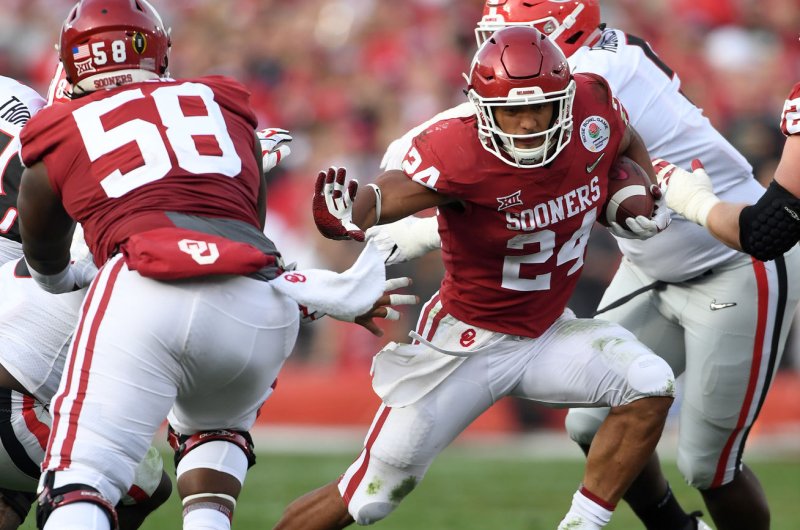 Bengals head coach Zac Taylor told reporters Friday that Anderson tore his ACL again in the team's preseason finale against the Indianapolis Colts on Thursday. It is the second time in as many years that the tailback suffered the same injury.

"You feel awful for him. All sorts of guys in this league suffer injuries, season-ending injuries, that's part of the game. But for a guy that's done this now for the third or fourth time in his career, it has a little more significance to it," Taylor said. "Because it's a guy who's come back and overcome that and then have it happen a week later."

Anderson appeared to suffer the injury late in the first quarter after being tackled on a four-yard run. He was visibly frustrated and limped to the sideline under his own power.

The Bengals selected Anderson in the sixth round of the 2019 NFL Draft out of Oklahoma. He sustained the same ACL injury last September while playing for the Sooners.

Before his ACL injuries, Anderson suffered a broken right leg in 2015 and fractured his vertebra before the 2016 campaign. Overall, he appeared in only 17 games across four years at Oklahoma.

Anderson was expected to provide depth for a Bengals backfield that consists of Joe Mixon and Giovani Bernard.