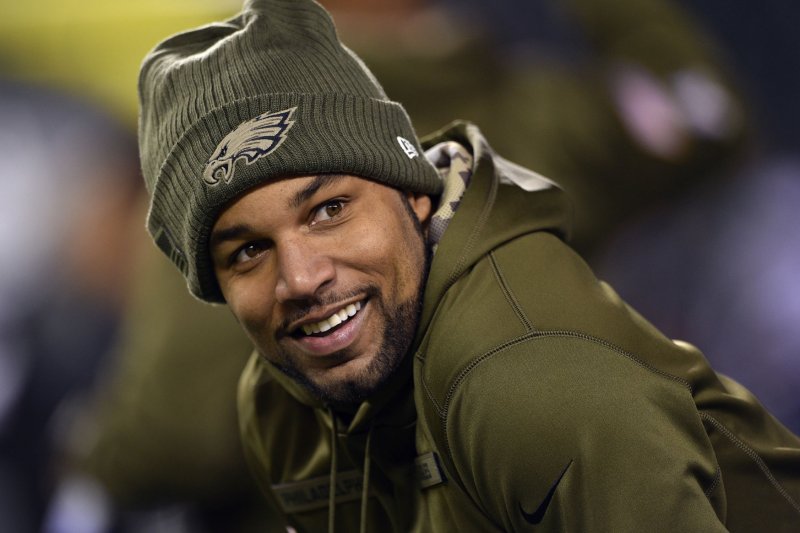 Tate, who was banned for four games after testing positive for a performance-enhancing substance, announced Tuesday that his appeal was denied. The wideout's appeal was heard by an arbiter in New York, league sources told ESPN.

"This morning I received the unfortunate news that my appeal was denied," Tate said in a statement. "I went into this arbitration with the understanding that due to the facts, unlike many other cases, we could be the exception to win.

"Unfortunately the NFL stood by their no tolerance policy, which I hope one day to help have a part in reforming so no other player has to go through this situation. I greatly appreciate the support from the Giants since long before an outcome was even determined."

The suspension will cost Tate about $465,000 in salary, according to ESPN. He will miss games against the Dallas Cowboys, Buffalo Bills, Tampa Bay Buccaneers and Washington Redskins.

Tate is allowed to take part in all preseason games and practices. He is eligible to return to the Giants after their Week 4 matchup against the Redskins on Sept. 29.

The former Detroit Lions receiver said the positive test stemmed from prescribed fertility medication. According to ESPN, Tate didn't follow the league's protocol to receive approval for a Therapeutic Use Exemption (TUE).

"No one is more upset than myself, but moving forward, all I can do is continue to be a leader, continue to hold myself to the highest character and integrity, and soon make the biggest impact on the field," Tate said in his statement.

Tate signed a four-year, $37.5 million contract with the Giants this off-season. He spent last season with the Philadelphia Eagles and Lions before becoming a free agent.