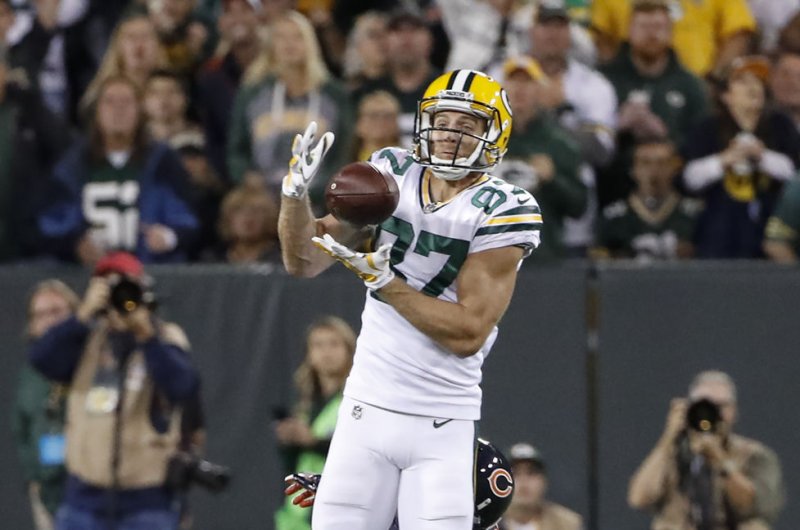 Nelson had 63 catches for 739 yards and three touchdowns in 15 games with the Oakland Raiders last season.

Nelson announced he was retiring in March.

Nelson was the No. 36 overall pick in the 2008 NFL Draft. He was an All-American receiver at Kansas State.

Nelson won a Super Bowl with the Packers in February 2011.