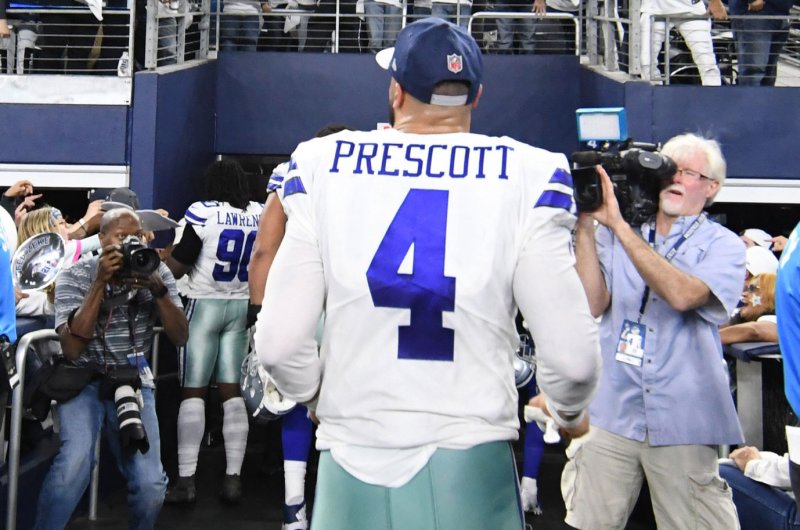 Dallas Cowboys quarterback Dak Prescott is one of several players negotiating a new contract with the franchise this off-season. File Photo by Ian Halperin/UPI | License Photo

May 8 (UPI) -- The Dallas Cowboys are waiting to hear back from Dak Prescott after offering the quarterback a contract extension.

Team sources told NFL Network that the Cowboys presented Prescott's agent with their first contract offer and are awaiting his counteroffer. The Cowboys did not describe the deal as "close," but did say they are "very comfortable with" Prescott as the franchise's future.

The move comes after Cowboys owner Jerry Jones told the Rich Eisen Show that Prescott is "worthy" of a long term investment.

Prescott, 25, is set to make just $2.1 million on the final year of his rookie contract in 2019. He could see a new deal in the neighborhood of $30 million, annually. If Prescott comes close to that annual number, he would become the highest-paid player in Cowboys' history.

The Mississippi State product joined the Cowboys in the fourth round of the 2016 NFL Draft. Prescott had a 32-16 record as a starter. Dallas has several other players in contract limbo over the next few seasons. 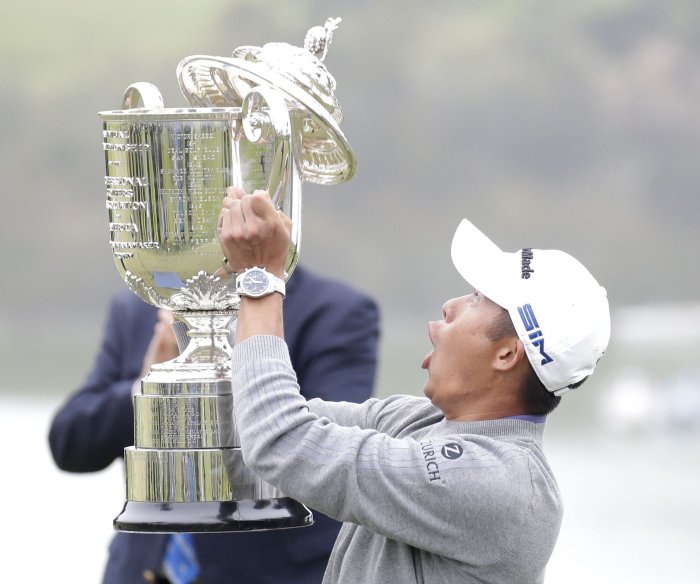