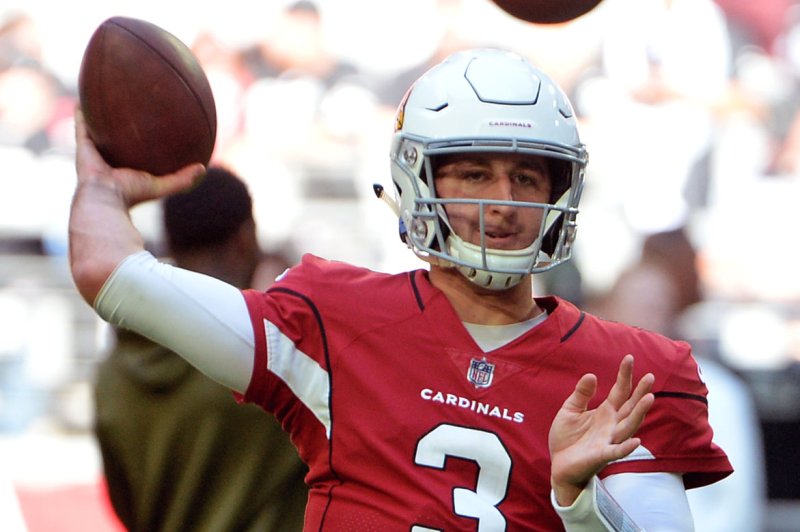 Rosen unfollowed the Cardinals' Twitter and Instagram pages after the franchise selected Oklahoma quarterback Kyler Murray with the No. 1 overall pick in the 2019 NFL Draft on Thursday night. Smith said the quarterback is "showing us what the stigma of you and who you were at UCLA."

"Every team is drafting, we've got six rounds the next couple days," Smith said on the NFL Network's pre-draft show Friday. "Guys are getting replaced. You are replaceable. ... Now you're mad they brought some competition in here, so you're going to try to take your ball [and leave]. First of all, son, it ain't your [expletive] ball to take anyway. So, just keep playing with your phone and you're showing us what the stigma of you and who you were at UCLA.

"Now you brought it to the professional level and showed us when things don't go your way you're going to cry in the corner. But guess what? They're going to ship your [expletive] somewhere else and you can go cry and be their problem. This is a man's game. Be a man and go against [Murray] one-on-one. He gets 10 plays, you get 10 plays. Do your deal. Ain't nobody giving you nothing."

Smith finished his speech by saying Rosen likely won't be on the Cardinals' regular-season roster because he "doesn't have enough heart" to compete with Murray.