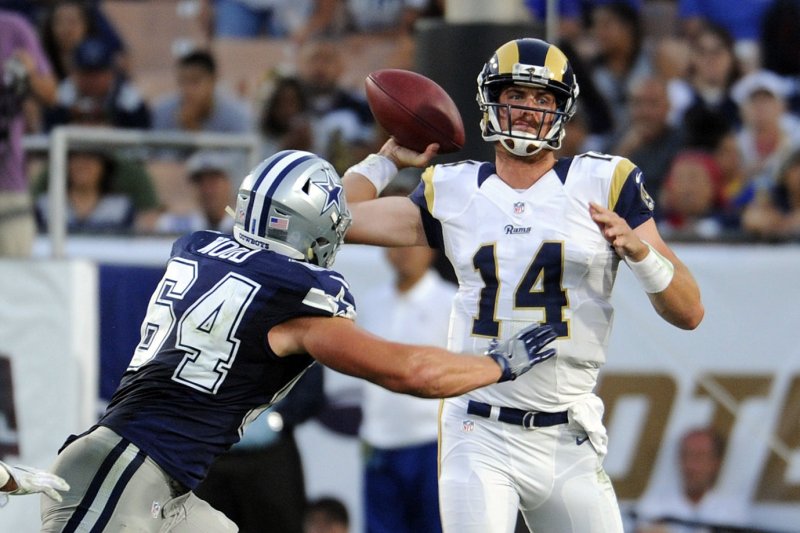 Sources told the NFL Network and the Pioneer Press on Sunday that it's a one-year deal for Mannion. Financial terms of the contract weren't disclosed.

Mannion became an unrestricted free agent after spending four seasons with the Rams. Former Jacksonville Jaguars starting quarterback Blake Bortles, who signed a one-year contract with the Rams this off-season, replaced Mannion as the backup to Jared Goff.

Minnesota needed another quarterback on its roster after the departure of Trevor Siemian in free agency. He signed a one-year, $2 million deal with the New York Jets.

The 26-year-old Mannion joins Cousins and Kyle Sloter in the Vikings' quarterback room. Mannion previously visited with the team last Monday but left Minnesota without a deal, according to the Pioneer Press. The Vikings also met with former Miami Dolphins quarterback David Fales last week.

In his four seasons with the Rams, Mannion played in 10 games but started only one. He has completed 33-of-53 pass attempts for 258 yards and one interception in his career.

The Rams originally drafted Mannion in the third round of the 2015 NFL Draft out of Oregon State. 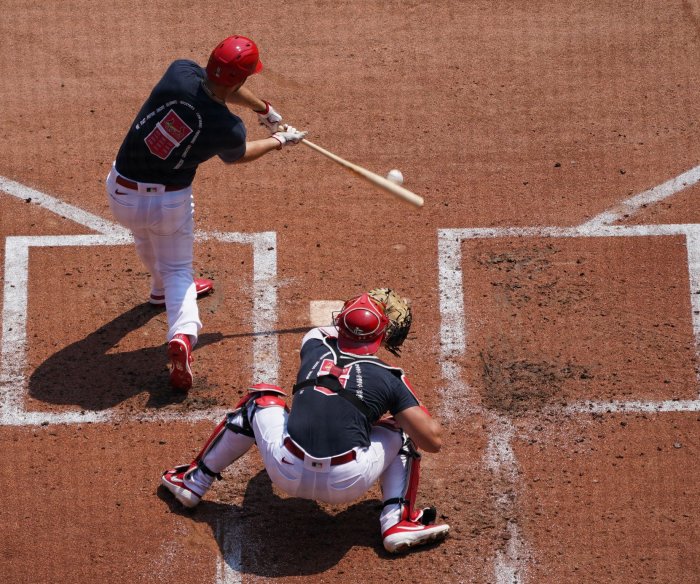