Seahawks WR Doug Baldwin to have hernia surgery in April 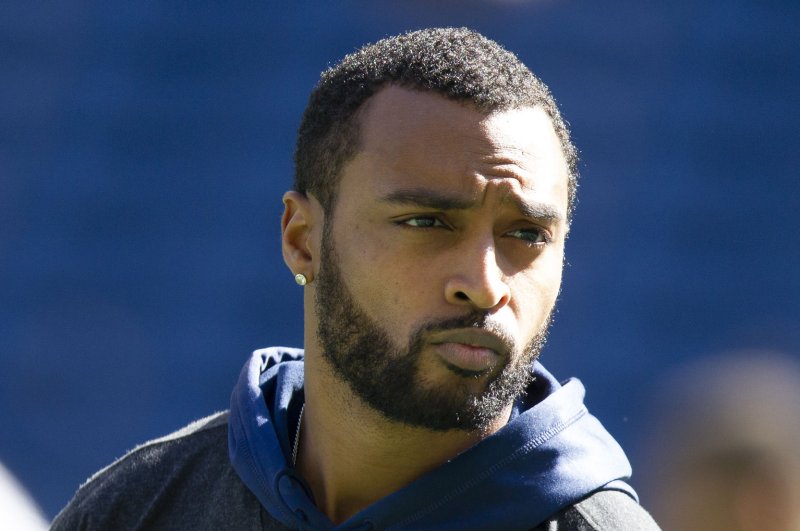 Seahawks coach Pete Carroll informed reporters of Baldwin's status Tuesday at the NFL annual meeting in Phoenix. Carroll told The Athletic and the Seattle Times there is no timetable for Baldwin's return. Baldwin had 618 yards and five touchdowns on 50 catches in 13 starts last season for the Seahawks.

The two-time Pro Bowl selection sustained a right knee injury in the Seahawks' 2018 season opener, forcing him out of two games. He missed another game later in the season due to a hip injury.

Baldwin, 30, underwent knee and shoulder surgeries after the 2018 season. Carroll said at the NFL scouting combine that Baldwin was making progress and working at the team facility.