Former Detroit Lions general manager Matt Millen looks up at the scoreboard against the Arizona Cardinals on November 19, 2006 at the University of Phoenix Stadium in Glendale, Arizona. File photo by Art Foxall/UPI | License Photo

"Doctors said the heart was a perfect match and he is doing well," Millen's wife, Pat, informed NBC Sports via text. "The surgery went smoothly."

Millen has been suffering from amyloidosis, a rare disease that necessitated the surgery. Amyloidosis occurs when amyloid builds up in bone marrow and spreads to organs and other body tissue.

The 60-year-old Millen stepped away from his broadcasting responsibilities with the Big Ten Network in October to focus on his health.

Millen had been in the hospital for nearly three months while waiting for a transplant.

A second-round pick by the Oakland Raiders out of Penn State in 1980, Millen was the Lions' general manager when the team went 0-16 in 2008. He was fired midway through that season after eight years with the franchise.

Millen enjoyed a 12-year NFL career as a linebacker with the Oakland/Los Angeles Raiders, San Francisco 49ers and Washington Redskins. A four-time Super Bowl winner, Millen was an All-Pro on two occasions and a Pro Bowl selection once.

After his playing career, he spent several years as an NFL color analyst. 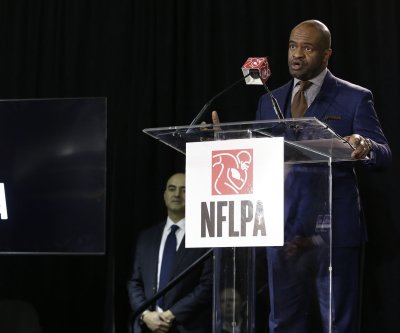 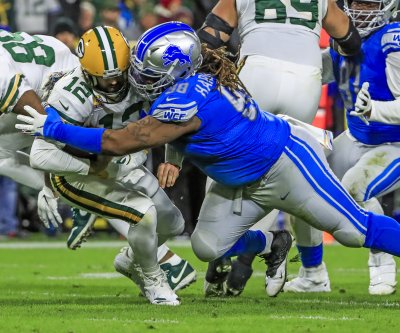 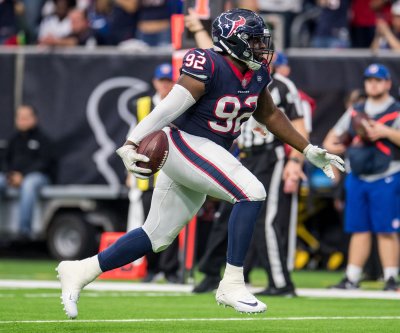