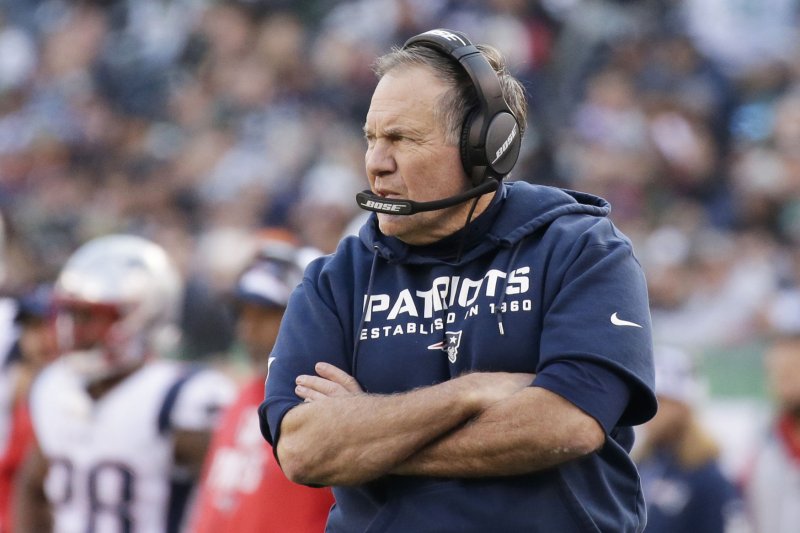 "It starts with me. We have to play better situational football. We'll work to try to achieve that," Belichick said Monday.

He explained why 6-foot-7 tight end Rob Gronkowski was on the field for that play in place of safety Devin McCourty. The Dolphins had the ball at their own 31-yard line on the play.

"It would be his ability to play the deep, long throw," Belichick said. "It was a little too far to get to the end zone, but certainly a deep pass in that situation is a possibility. I wouldn't rule that out."

On the final play, Ryan Tannehill threw a 14-yard pass to Kenny Stills, who lateraled to DeVante Parker, who then lateraled to running back Kenyan Drake. Drake got past several Patriots defenders before getting by a diving Gronkowski for the game-winning score.

Belichick said he never considered putting a regular defensive package on the field instead of the Hail Mary unit. He also said that last play was not the only one that cost the Patriots the game.

"I think there were a lot of things that could have been better in the entire game. I think the game was a lot more than that play, but certainly that play wasn't a good one for us," he said.

The Patriots took a 33-28 lead on Stephen Gostkowski's 22-yard field goal with 16 seconds left. Belichick said there was a discussion about possibly going for a touchdown on a fourth-and-goal play from the 4-yard line.

But, he said, "we felt the points to make it a touchdown, instead of a field goal game, that changes the whole thing."