They took their battle to social media as well.

Norman was one of several Redskins players to criticize Thomas after the Saints' 43-19 victory.

"That guy -- to speak on him, I will not waste my breath," Norman said, when asked about the 25-year-old Thomas. "I'm sorry. I will not. He's not worthy of it. He never will be worthy of it."

Thomas took issue, tweeting that he "made that boy check out after the first half," referring to Norman's brief benching in the second half. Norman briefly was replaced in the second half by rookie Greg Stroman, who gave up a long touchdown.

Norman was quick to respond to Thomas on social media, accusing him of "clout chasing" while adding an emoji of a clown. The 30-year-old also said that Thomas did not have a reception when lined up against him.

Thomas wouldn't let that go, referencing Norman as a "zone corner" and that he was "going to bully you ever(y) time I see you."

Norman has since deleted the tweets, although others have posted screenshots on Twitter.

Redskins safety D.J. Swearinger took up for his teammate while lowering the boom on Thomas.

RELATED Redskins RB Peterson to get MRI on ailing shoulder

Thomas, who finished with four catches for 74 yards on Monday, set the NFL record for most receptions in the first two years of a career (196) and the most catches through the first three weeks of a season this year (38). 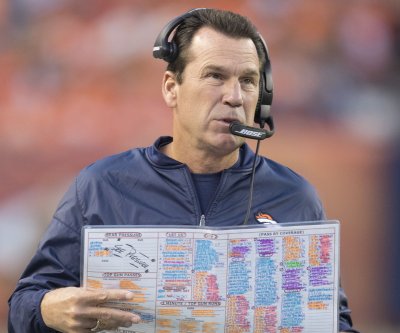