Kansas City Chiefs running back Charcandrick West looks for room to maneuver during a game against the Baltimore Ravens in 2015. Photo by Pete Marovich/UPI | License Photo

West had been sidelined for most of training camp with a concussion before being cleared for padded practice on Tuesday.

His roster spot became expendable with the arrival of free-agent running back Damien Williams, the emergence of undrafted rookie Darrel Williams and the return from injury of Spencer Ware as backup options to starter Kareem Hunt.

Williams is expected to serve as the team's primary receiving running back, a role that West had enjoyed during his time in Kansas City.

The Chiefs will save $1.7 million on the salary cap by releasing West, per Over The Cap.

West led the Chiefs in rushing in 2015 with 634 yards following an injury to Jamaal Charles.

The 27-year-old West had 18 carries for 72 yards and two touchdowns in 13 games last season while also reeling in 27 receptions for 150 yards and two scores.

West has rushed for 999 yards and seven touchdowns in four seasons with the Chiefs to go along with 75 catches for 552 yards and five scores. 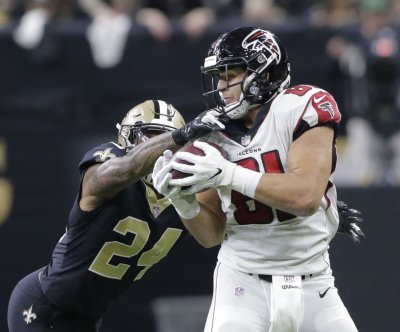 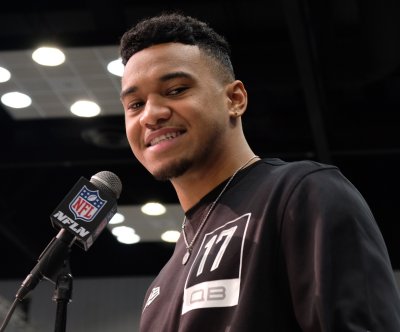