Decker, who signed with the Patriots last week, was reunited with McDaniels after the latter served as his head coach with the Denver Broncos. The 31-year-old Decker was selected by the Broncos with a third-round pick in the 2010 NFL Draft.

"Yeah, I'm sure it will," Belichick said. "Well, he's a smart guy. I know he has recall from some of the things that we do that Josh did at Denver that are carryover. There's a lot of differences, but there's certainly a lot of carryover."

The pair wasn't together long as McDaniels was fired 12 games into Decker's rookie season.

Decker recorded 54 receptions for 563 yards and one touchdown in 16 games last season with the Tennessee Titans. It was his lowest touchdown total since his rookie season in 2010.

New England's wide receiver contingent has been in flux this offseason, as the team traded Brandin Cooks to the Los Angeles Rams and saw fellow wideout Julian Edelman handed a four-game suspension for violating the league's substance abuse policy.

The Patriots have holdovers Chris Hogan, Phillip Dorsett and Kenny Britt to go along with offseason acquisition Cordarrelle Patterson as well as Braxton Berrios, who was selected in the sixth round of the 2018 NFL Draft. 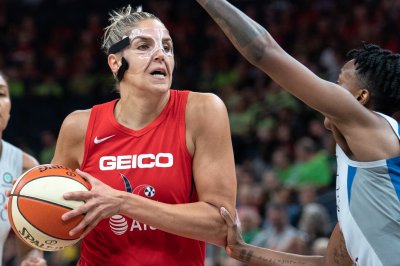 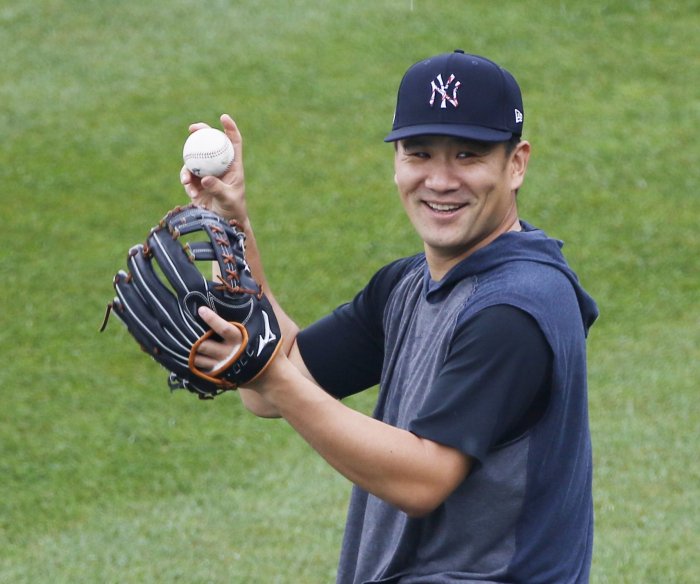