The 29-year-old Castonzo, who has been nursing a hamstring injury, will re-join an offensive line that saw the return of fellow offensive tackle Austin Howard on Tuesday.

Howard also began training camp on the non-football injury list with an undisclosed ailment. He signed with the Colts in May after starting all 16 games at right tackle for the Baltimore Ravens last season.

The return of both veterans is expected to aid in the development of first-round pick Quenton Nelson and second-round selection Braden Smith. 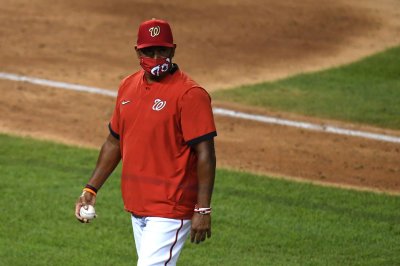