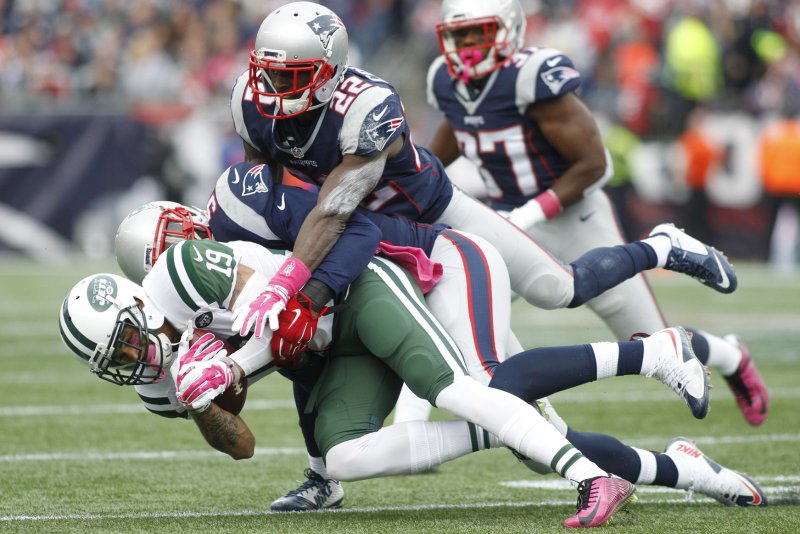 Smith has been ravaged by injuries since being selected by the Jets with a second-round pick in the 2015 NFL Draft.

The 26-year-old fractured his ribs on the second day of training camp in his rookie season and sustained a torn ACL later in the year. He also missed all of last season after he suffered the same injury to his knee in April.

Smith, who has not participated in spring practices so far this year, collected 10 receptions for 135 yards and a touchdown in 14 career games.