Christian Kirksey: 'Browns will be in the playoffs this year'

Cleveland Browns linebacker Christian Kirksey (58) takes the field for the Browns' game against the Cincinnati Bengals on December 11, 2016 at FirstEnergy Stadium in Cleveland. File photo by Aaron Josefczyk/UPI | License Photo

The Browns haven't made the playoffs since 2002, and a 1-31 mark over the last two seasons -- including a 0-16 campaign in 2017 -- doesn't exactly provide much enthusiasm to make postseason plans.

Kirksey, however, feels differently, perhaps in lieu of the offseason additions to the club.

"Woke up this morning letting yal know Browns will be in the playoffs this year! Remember this tweet #Cleveland," the 25-year-old Kirksey wrote on Twitter.

Woke up this morning letting yal know Browns will be in the playoffs this year! Remember this tweet #Cleveland

He is not alone in his optimism for the Browns.

Former Washington Redskins and San Francisco 49ers general manager Scot McCloughan, who served as a draft consultant with the Browns less than two months ago, said he expects big things from the club this year.

"Don't [sleep] on the @Browns this year. Mark my words," McCloughan posted on Twitter.

Don't 😴 on the @Browns this year. Mark my words.

The Browns acquired quarterback Tyrod Taylor from the Buffalo Bills for a third-round pick and also selected fellow quarterback Baker Mayfield out of Oklahoma with the first overall pick of the 2018 NFL Draft.

Jarvis Landry was acquired from the Miami Dolphins to join Josh Gordon at wide receiver, while former San Francisco 49ers running back Carlos Hyde is now in the backfield. 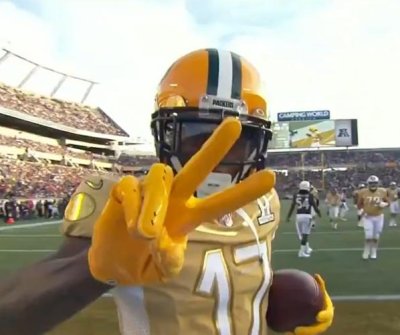 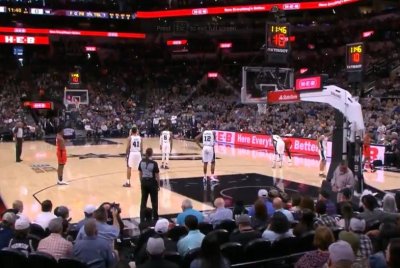