Matt Patricia installs Patriots' 'Do your job' mantra in Detroit 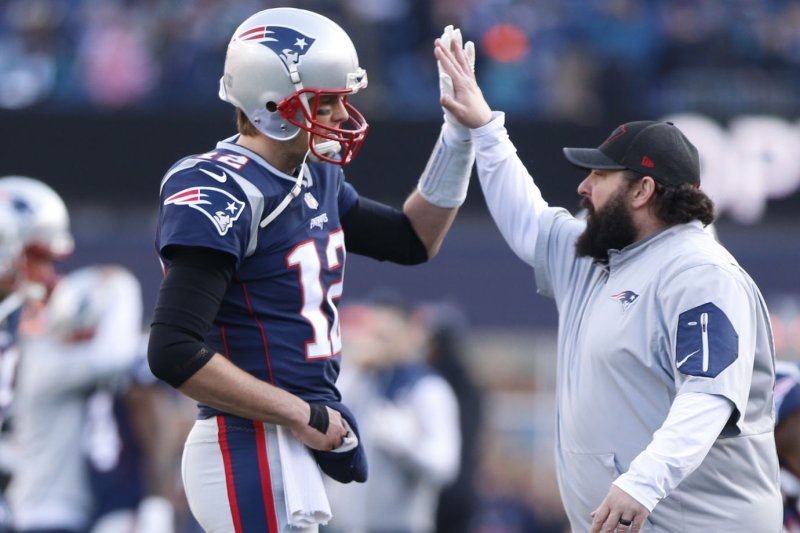 New England Patriots quarterback Tom Brady (12) high fives defensive coordinator Matt Patricia (R) after arriving on the field without a glove on his injured right hand before playing the Jacksonville Jaguars in the AFC Championship Game on January 21, 2018 at Gillette Stadium in Foxborough, Massachusetts. Photo by Matthew Healey/UPI | License Photo

Detroit Lions head coach Matt Patricia is bringing along a familiar phrase from his time with the New England Patriots.

Per the Detroit Free Press, that message is prevalent within the walls of the team's facility.

"It always comes down to being accountable to your teammates and so many times you get caught up in everything else going on," Lions quarterback -- and former Patriot -- Matt Cassel said, per the newspaper. "And I remember as a young guy, you always worry about, 'Well, who's getting the reps,' and this, that and the other, and it takes you and distracts you away from just doing your job.

Patricia was hired by the Lions on Feb. 5, one day after New England fell to the Philadelphia Eagles in Super Bowl LII. Patricia previously served as defensive coordinator of the Patriots.

He replaced Jim Caldwell, who was fired on Jan. 11 after posting a 36-28 record in four seasons with the club.

Patricia joined the Lions after spending the last 14 seasons with New England. During his tenure working for head coach Bill Belichick, the Patriots won three of their five Super Bowl titles in addition to six AFC titles and 13 AFC East Division championships.

A former aeronautical engineering major at Rensselaer Polytechnic Institute, Patricia spent the previous six seasons as New England's defensive coordinator. He also was the team's safeties coach in 2011 and the linebackers coach from 2006-2010 after spending his first two seasons with New England as an offensive assistant and an assistant offensive line coach.

In Patricia's stint as defensive coordinator, the Patriots ranked second in points allowed (19.2) and takeaways (157).

New England's defense also finished among the top 10 in points allowed during 11 of his 12 seasons. 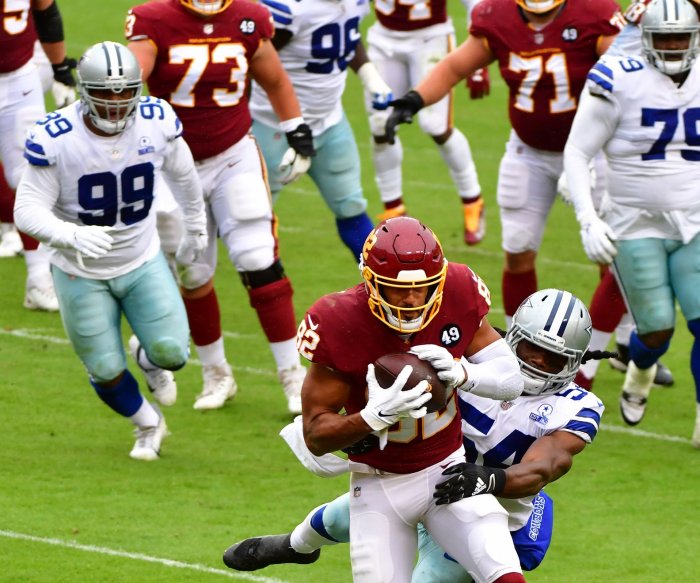