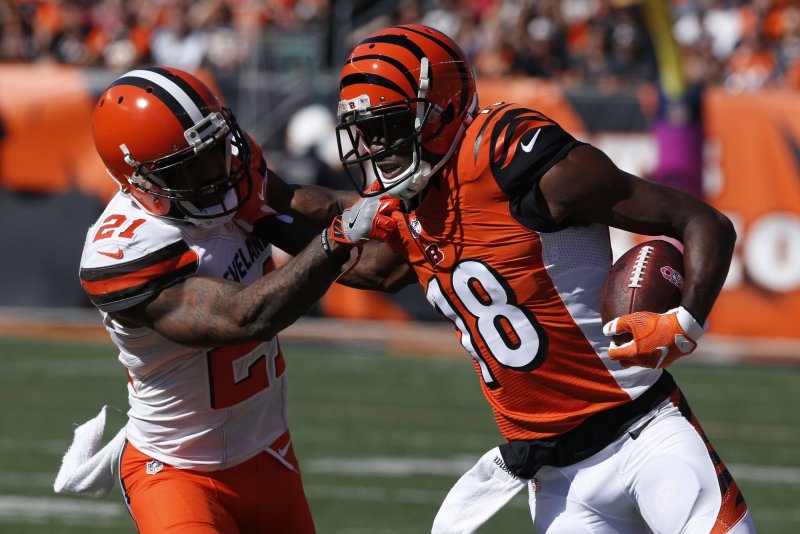 The Cleveland Browns are finalizing a trade to send cornerback Jamar Taylor to the Arizona Cardinals.

Details of the deal are unclear, but the trade was initially reported by NFL Network insider Ian Rapoport and confirmed by Cleveland.com on Friday afternoon.

Although Taylor started a career-high 15 games for the Browns last season, he became expendable after the team stockpiled cornerbacks in the offseason.

Cleveland used the No. 4 overall pick in the NFL Draft to select cornerback Denzel Ward of Ohio State and added T.J. Carrie, E.J. Gaines and Terrance Mitchell via free agency.

The Browns also made a trade to acquire Damarious Randall, who is expected to be moved to safety. Cleveland traded another cornerback, Jason McCourty, to New England.

A second-round pick of the Miami Dolphins in 2013, Taylor had 62 tackles and 10 passes defensed last season. He had all three of his career interceptions with the Browns in 2016.

On Wednesday, veteran cornerback Bashaud Breeland visited with the Cardinals. Breeland signed a three-year, $24 million contract with Carolina in March, but the contract was voided following his physical.