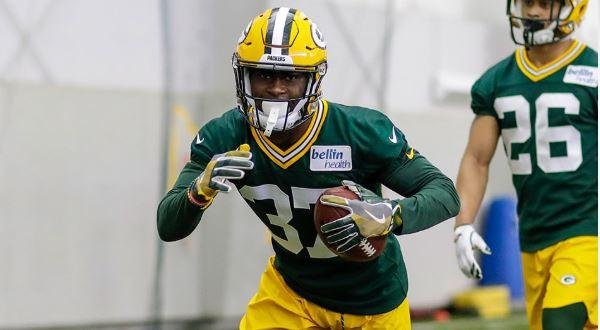 The move comes two days after the Packers signed 2018 first-round pick Jaire Alexander, who is also a cornerback. Green Bay has 10 of its 11 draft picks under contract, save for third-round linebacker Oren Burks.

Like Alexander, Jackson is expected to provide immediate help for a Packers' pass defense that finished 23rd in the league in 2017 with 236.8 yards allowed per game.

Jackson was a wide receiver when he arrived at Iowa before shuffling to the defensive side of the ball. The 45th overall pick of the 2018 NFL Draft recorded a nation-best eight interceptions -- with two being returned for touchdowns -- for the Hawkeyes last season.