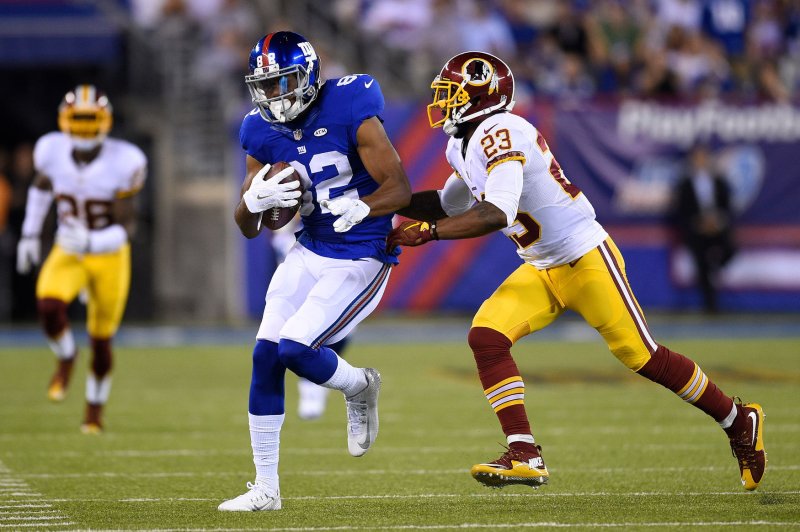 Defensive back DeAngelo Hall announced his retirement from the NFL on Monday after a 14-year playing career.

"I'm not playing. That's for damn sure. But yeah, all the other stuff is still on the table," Hall said, via the Richmond Times-Dispatch.

Hall was originally selected by the Atlanta Falcons with the eighth overall pick of the 2004 NFL Draft.

The three-time Pro Bowl selection was traded to the Raiders in March 2008 but lasted just eight games in Oakland before being released. Hall signed a one-year contract with the Washington Redskins just three days later and spent portions of the last 10 seasons with the club.

Hall began the 2017 season on the physically unable to perform list, stemming from a torn ACL in Week 3 of 2016. He returned with a starting role in Week 9 last season but played just one snap in the final six games.

In 171 regular-season games, Hall has 811 tackles to go along with 43 interceptions -- five of which were returned for touchdowns.