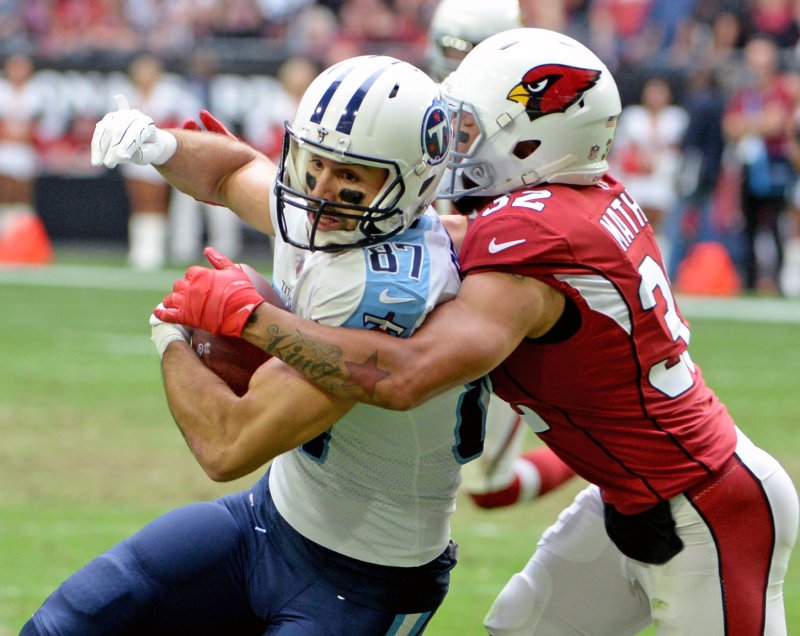 Decker noted earlier this week that he'd be interested in a return to the Denver Broncos, with whom he played the first four years of his career. He was selected by the Broncos in the third round of the 2010 NFL Draft.

The 31-year-old Decker competed with the New York Jets for the next three seasons before recording 54 receptions for 563 yards and one touchdown in 16 games with the Tennessee Titans in 2017.

Brown played in 10 games (five starts) for the Arizona Cardinals last season, when he had 21 catches for 299 yards and three scores.

Maclin gave Baltimore little bang for its buck after signing a two-year, $11 million deal last year. He had a career-low 40 receptions for 440 yards and scored three touchdowns in 2017.