TE Benjamin Watson pleased to be back with New Orleans Saints 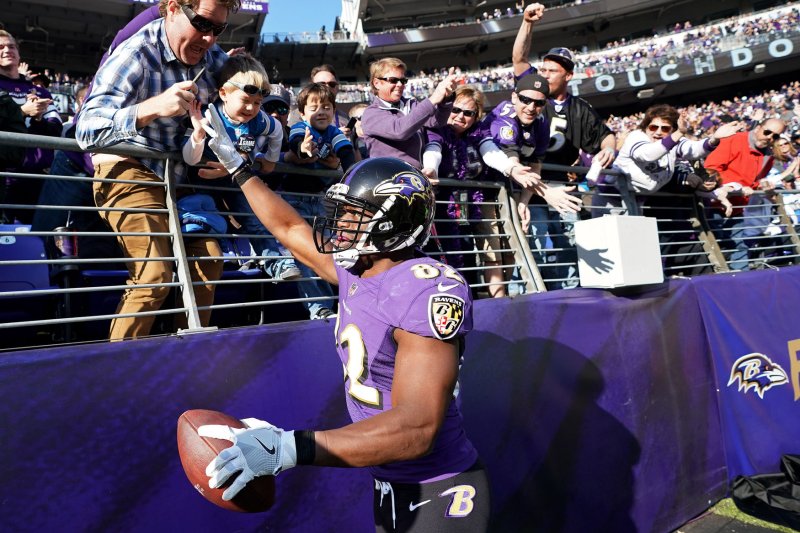 Tight end Benjamin Watson is happy to be returning to the New Orleans Saints, with whom he recorded his best NFL season.

"I'm excited about returning," said Watson, who played with the Saints from 2013-15. "Every team is different and so, as far as where I fit, it's going to be a situation where I have to figure that out through the OTA process, through the training camp process. You've got to earn your spot on any team, you've got to earn the ability to take the field and the trust and all that.

"[But] I am happy that there's some familiarity there and that I have played here before, and that I know Drew [Brees] and Coach [Sean Payton] and have an idea of the offense. That's the great thing, coming somewhere where obviously there will be some new wrinkles in the offense and probably some new terminology that I don't know, but everything won't be totally foreign. So I am happy about that."

Watson, who agreed to a one-year contract with the Saints, highlighted his career season with the club in 2015 with 74 receptions for 825 yards and six touchdowns. He joins a team that features a tight end corps composed of Coby Fleener, Josh Hill, Michael Hoomanawanui, Garrett Griffin and Alex Ellis.

The 37-year-old Watson recorded a team-leading 61 receptions with the Baltimore Ravens last season after missing all of 2016 with an Achilles injury. He also had 522 receiving yards and four touchdowns in 2017.

Watson has reeled in 495 catches for 5,485 yards and 42 touchdowns in 179 career games since being selected by the New England Patriots with the 32nd overall pick of the 2004 NFL Draft.