Pittsburgh Steelers running back Le'Veon Bell vowed to repeat his actions from last year if he doesn't receive a long-term deal.

Following the path he traveled in 2017, Bell plans to skip training camp before signing the franchise tag tender the week of the season opener. The 26-year-old noted on Instagram Live that he will not sit out the entire season, however.

"I'm going to strictly go to what I have to go to. I want to win every game. I want to have the best statistical career that I (possibly) can, so I want to play in every game that I can possibly play."

The Steelers have until July 16 to work out a long-term deal with Bell. Should that not come to pass, Bell will play under the one-year, $14.54 million tender.

"Hopefully, when it comes down to it, we won't have to deal with (sitting out)," Bell said. "We'll get a deal done. That's the biggest thing. We want to get a deal done. ... If not, I'll handle it from there, but I definitely won't be in camp. It's basically a rerun of last year."

The Steelers restructured wide receiver Antonio Brown's contract on Wednesday, freeing up $9.7 million in salary cap space. The move could be construed as Pittsburgh planning to compensate Bell later this offseason.

Bell has spoken out against the franchise tag in the past, most notably claiming he would retire unless he gets a contract that tops the three-year, $42 million deal that he turned down last year.

The 48th overall pick in the 2013 NFL Draft, Bell ran for 1,291 yards and a career-high nine touchdowns last season while catching a personal-best 85 passes for 655 yards and two scores. He was third in the NFL in rushing yards and 10th in receptions. 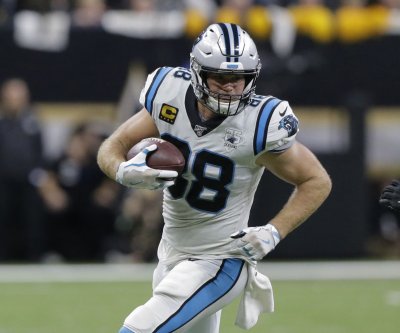 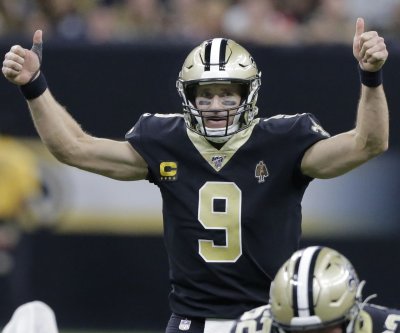 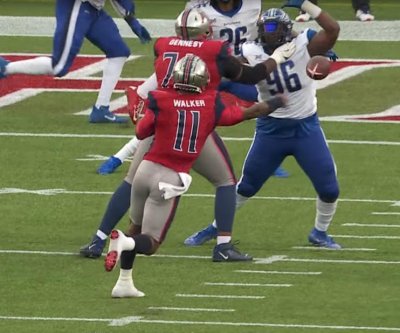 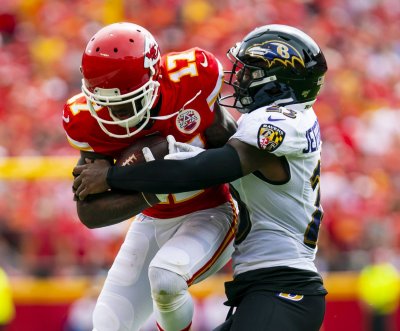 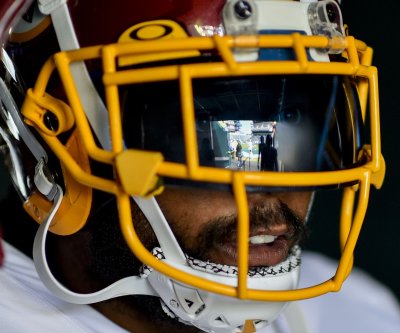 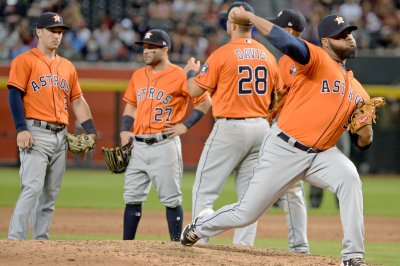 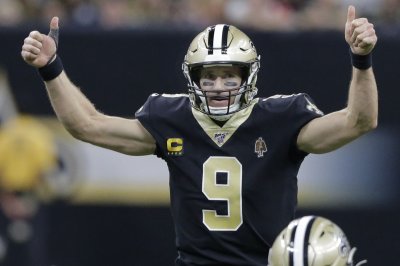 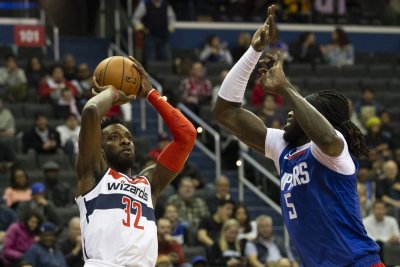