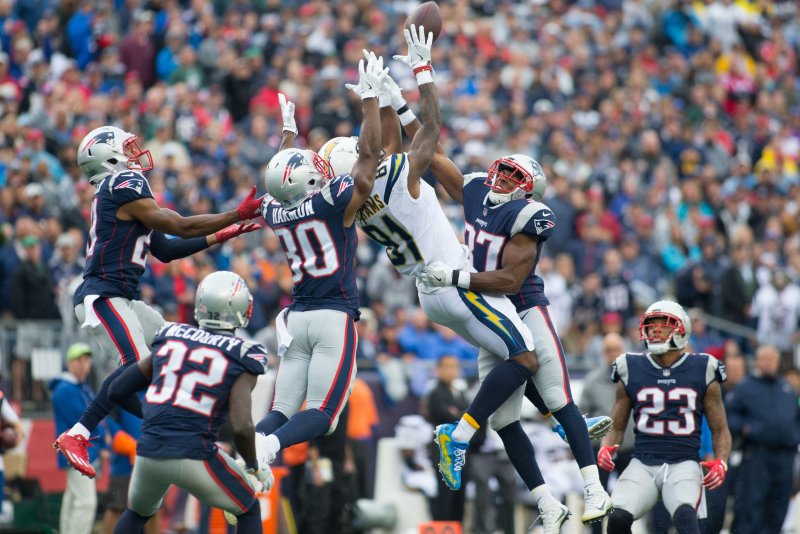 MOST DISAPPOINTING PLAYER: Clemson star receiver Mike Williams was going to give Philip Rivers another red-zone target and someone to catch the 50-50 balls downfield. But Williams suffered back and ankle injuries that limited him to 10 games. He had 11 receptions for 95 yards all season. The Chargers were hopeful that would be the first-round pick's production in games, not an entire season.

MOST SURPRISING PLAYER: With two Pro Bowlers in the secondary, not much was expected from Desmond King, a fifth-round pick out of Iowa. But after making his mark on special teams, he gradually found himself in more passing situations when Jason Verrett's injury cost him his season. King showed his talent with 71 tackles, which included a team-high nine in the final game. He had four sacks and an interception.