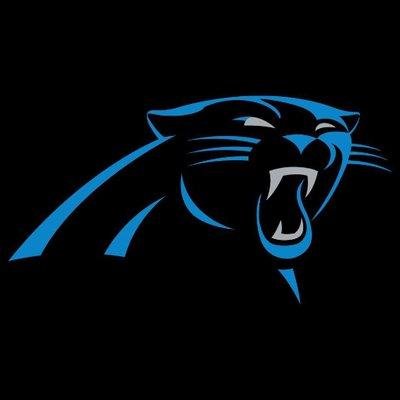 The Carolina Panthers are expected to interview former Detroit Lions executive Martin Mayhew for their general manager opening, according to a published report.

Mayhew was added to the list of candidates for the position that is expected to go to interim GM Marty Hurney, profootballtalk.com reported Friday, citing a league source.

The 52-year-old Mayhew spent last season as a senior personnel executive for the San Francisco 49ers. He was hired by 49ers general manager John Lynch, a former teammate with the Tampa Bay Buccaneers.

Carolina has already interviewed Jimmy Raye III of the Houston Texans and is scheduled to sit down with Buffalo Bills executive Lake Dawson on Friday, the website reported.

Mayhew spent 7 1/2 seasons as general manager of the Lions after succeeding Matt Millen in December 2009. He was fired midway through the 2015 season.

Before landing in San Francisco, Mayhew spent the 2016 season working on the salary cap, CBA compliance and contract negotiations as director of football operations/special projects with the New York Giants.

Hurney has been serving as interim GM of the Panthers since the club dismissed Dave Gettleman prior to last season.