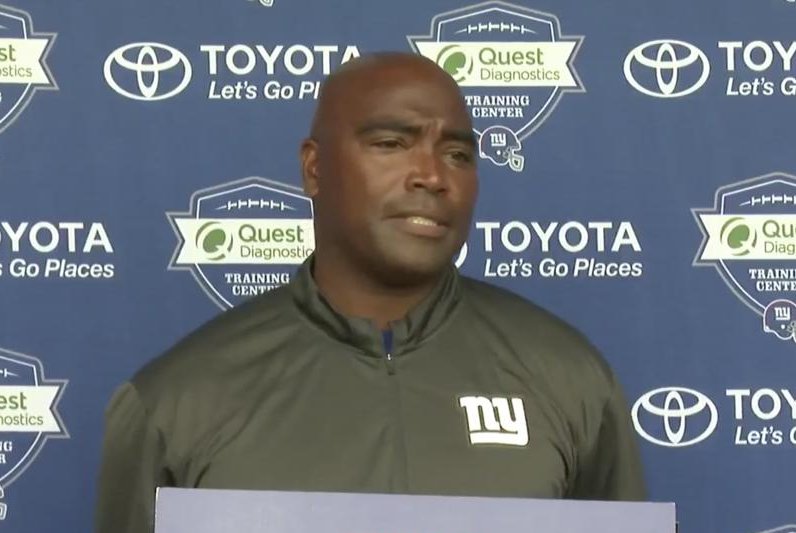 Cleveland announced the moves on Friday.

Henry, 45, has 13 years of coaching experience on the college level and eight years of experience in the NFL. He spent a decade coaching at McNeese State, leading wide receivers and the offense from 1997 through 2006.

Henry joined the Oakland Raiders' staff in 2007, as an offensive quality control coach. He served as the Raiders' tight ends coach from 2009 through 2011. He went back to the college ranks in 2012, serving as wide receivers coach for Louisiana State University.

He held that role with the Tigers, leading Odell Beckham Jr. and Jarvis Landry to successful college careers.

"At the end of each season, you have to evaluate everything," head coach Hue Jackson said in a release from the Browns. "The coaching staff is obviously a big part of that process and it starts with me. The truth of the matter is, we need to improve in every area. These are difficult decisions and for the coaches we've decided to part with, we thank them. They are good men, that have worked extremely hard and I appreciate their efforts."

"Adam Henry and Ken Zampese are two really good coaches that I was fortunate to work with earlier in my career. They have successful track records, having coached and helped develop some really good football players. They will demand a lot of our players and challenge them to become their best."

Zampese was fired from his role as the Cincinnati Bengals' offensive coordinator in September. The Bengals did not score an offensive touchdown during his two-game tenure in the role during the 2017 season. Zampese, 50, spent 15 years with the Bengals. He served as the team's quarterbacks coach from 2003 trough 2015, before being promoted in 2016 to offensive coordinator. He spent nine years in the college ranks, spending time with San Diego, Southern California, Northern Arizona and Miami-Ohio.

Zampese got his first NFL gig in 1998, serving as an offensive assistant with the Philadelphia Eagles. He had the same role the next season with the Green Bay Packers. Zampese served as wide receivers coach and quarterbacks coach for the St. Louis Rams from 2000 through 2002.