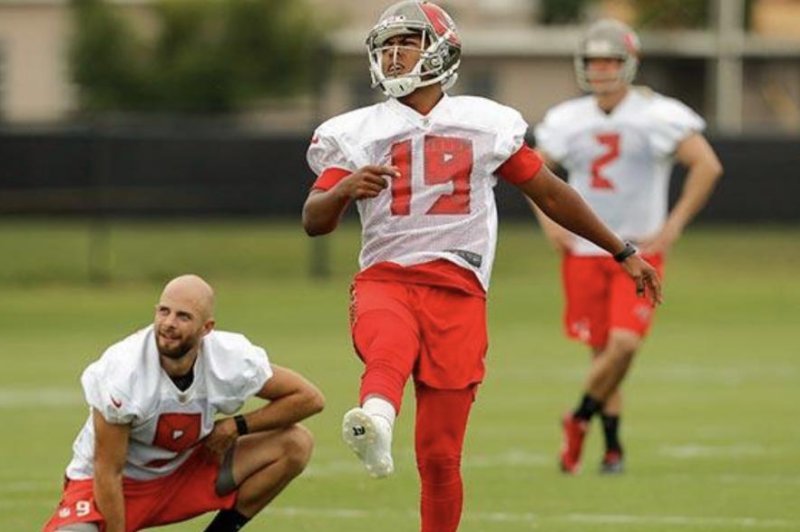 Aguayo, 23, was a second-round pick by the Tampa Bay Buccaneers in the 2016 NFL Draft. The Florida State product made 22-of-31 field goal attempts during his rookie campaign. He made 32-of-34 extra point attempts.

He lost his job this preseason with the Buccaneers and spent some time on the practice squad for the Carolina Panthers and Chicago Bears. The Chargers used four different kickers last season, hitting a league-worst 67 percent of their field goal attempts. Those legs included Nick Novak, Travis Coons, Youhoe Koo and Nick Rose.

Aguayo was a first-team All-American in three seasons at Florida State. He finished his career as the most accurate kicker in NCAA history, making 96.7 percent of his attempts.

His younger brother, Ricky Aguayo, is a sophomore kicker at Florida State. 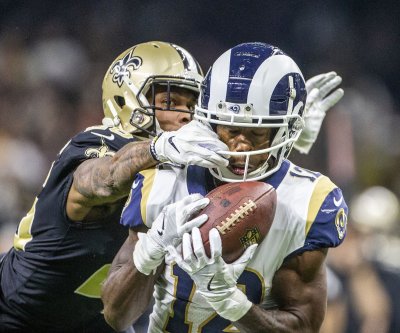 NFL // 1 day ago
Vernon Davis latest sports star turning to Hollywood
April 9 (UPI) -- Vernon Davis shed his shoulder pads this off-season when retiring from the NFL. Now he is one of the latest star athlete's to shift his focus toward a career in Hollywood. 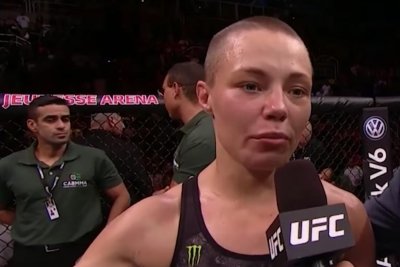