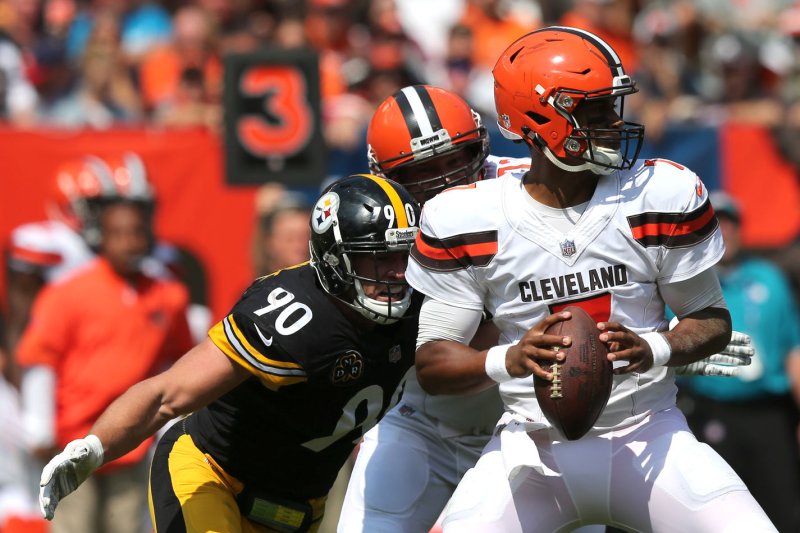 KEYS TO THE GAME: The Steelers' goals for this game are to win and get out of it with zero injuries. It doesn't always happen that way though. Two years ago, the Steelers lost running back DeAngelo Williams in a season finale against the Browns, and he ended up missing both playoff games.

For that reason, don't expect to see the Steelers' stars very much in this game. It remains to be seen how much the Steelers rest their stars, but the players who do dress on offense figure to be blocking for running backs an awful lot. Whether it's Le'Veon Bell or backups Stevan Ridley and Fitzgerald Toussaint, the Steelers will test the Cleveland run defense, which is seventh in the NFL. The latest word is that Landry Jones will start instead of Ben Roethlisberger at quarterback and Bell also won't play.

When the Steelers are on defense they will want to shut down the Browns' running game and put rookie quarterback DeShone Kizer into obvious passing situations. Kizer has not played well in his first NFL season, and the Steelers can create some turnovers by getting pressure on him.

For the Browns, it's simple: Don't turn the ball over. Kizer can use his legs to create some problems for the defense and Isaiah Crowell has been able to have a modicum of success.

If they protect Kizer, perhaps he can get the ball to his playmakers, including Josh Gordon. Running back Duke Johnson is the X-factor. He averages 6.6 yards per touch. They need to get him the ball.

--Browns WR Josh Gordon vs. Steelers CB Joe Haden. Gordon is the Browns' fastest and most sure-handed receiver. He has been inconsistent since returning to the lineup in the 12th game. Haden has only one interception, but if Browns quarterback DeShone Kizer makes a mistake, Haden can make him pay.

--Steelers WR JuJu Smith-Schuster vs. Browns CB Jason McCourty. Smith-Schuster will be in the spotlight again this week, with Antonio Brown missing another game with a calf injury. Against the Texans, Smith-Schuster led the Steelers with 75 receiving yards and a touchdown. The Browns give up 230 passing yards per game, and McCourty likely will draw the assignment of covering the Steelers' top receiver.

PLAYER SPOTLIGHT: Browns C J.C. Tretter. The Browns' rushing offense has been strong most of the second half of 2017. They want to finish the season the same way. Running back Isaiah Crowell has had success running right and left, but it starts with Tretter making the line calls and opening a hole inside.

FAST FACTS: Cleveland QB DeShone Kizer had a passing TD and a rushing TD last time out against Pittsburgh. He has 2,580 passing yards, second most by a rookie in team history behind only Brandon Weeden's 3,385 in 2012. ... RB Isaiah Crowell rushed for a career-high 152 yards in the last game at Pittsburgh. He has more than 100 yards from scrimmage in two of the past three games on the road. ... RB Duke Johnson had 101 yards from scrimmage last week. He averages 6.6 yards per touch, third-highest among running backs. Since entering the league in 2015, he has 1,666 receiving yards, most among all running backs. ... LB Christian Kirksey ranks second in the NFL with 132 tackles. He has three sacks and six tackles for loss in his last three games at Pittsburgh. He has 39 tackles (9.8 per game) in his last four games. ... LB Joe Schobert is tied for fourth in the NFL with 130 tackles. He had nine tackles in the last meeting and has at least 10 tackles in two of his past three games on the road. Kirksey (132) and Schobert (130) are the only NFL teammates with more than 125 tackles each. ... Steelers QB Ben Roethlisberger ranks second in the NFL with 4,251 passing yards and is tied for fourth with 28 TD passes. He has seven straight games with at least two TD passes. In the last four games against the Browns, he has 1,158 passing yards (289.5 per game) with eight TDs and a QB rating of 98.4. He has a QB rating over 100 in six of his last seven home meetings with Cleveland. ... RB Le'Veon Bell ranks second in the NFL with 1,946 yards from scrimmage and is third with 1,291 rushing yards. He is the only player in Steelers history with two seasons with more than 1,900 yards from scrimmage. In six games against Cleveland, he has 744 yards from scrimmage and three rushing TDs. ... WR Martavius Bryant has a TD catch in two of his last three home games. He had six catches for 178 yards and a TD in his only career home game against the Browns. ... Rookie WR JuJu Smith-Schuster has 189 receiving yards (94.5 per game) and a TD catch in the past two games and is tied for the lead among rookies with six receiving TDs. ... CB Mike Hilton had a career-high three sacks last week, most by an NFL defensive back since 2005 (Adrian Wilson). ... Rookie LB T.J. WATT had two sacks and an interception earlier this year against the Browns.

PREDICTION: Pittsburgh's culture of winning vs. Cleveland's culture of losing. Whoever coaches the Browns next season will need to instill a positive vibe so the Browns can win games like this. But this year, the Browns are destined to go down in history as the second team to go 0-16. 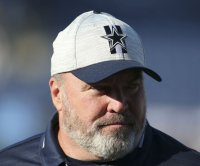 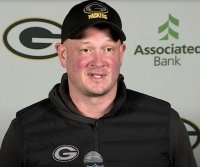