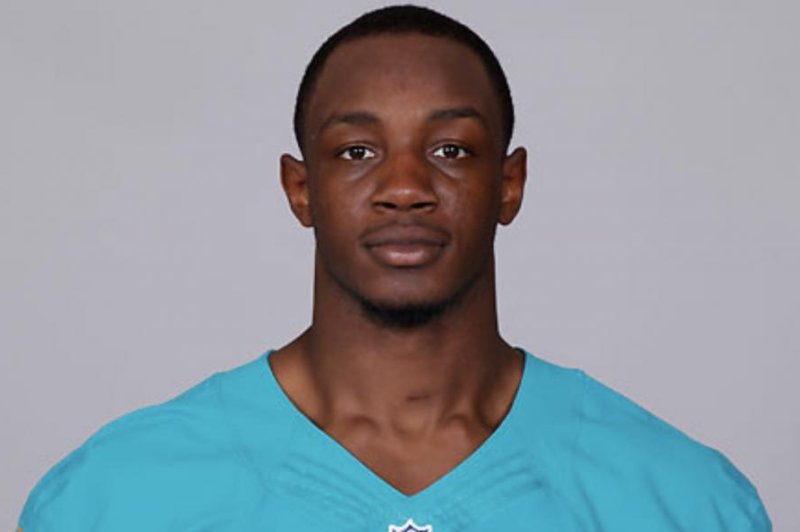 Miami Dolphins running back Neville Hewitt was promoted from the practice squad to the active roster on Wednesday. Photo courtesy of the Miami Dolphins.

The Dolphins announced the promotion on Wednesday. The 6-foot-2, 234-pound linebacker entered the NFL in 2015 as an undrafted rookie free agent signing by the Dolphins. He had 89 tackles, four passes defensed, a sack, an interception and a fumble recovery in 32 games in 2015 and 2016. He also had seven starts for the Dolphins during that stretch.

Hewitt was with the Dolphins through the offseason and training camp. He spent the last six weeks on the team's practice squad. He was waived at the end of training camp due to a shoulder injury. Hewitt missed the preseason.

Miami travels for an AFC East clash against the New England Patriots in Week 12. Kickoff is set for 1 p.m. Sunday at Gillette Stadium in Foxborough, Mass.

The Dolphins have Kiko Alonso, Chase Allen and Lawrence Timmons listed as their starters at linebacker on the unofficial depth chart. Stephone Anthony and Mike Hull were the only backups listed, prior to Hewitt's promotion.

Miami waived veteran linebacker Rey Maualuga on Nov. 18 after he was arrested and charged with battery. Anthony went down with a knee injury in the Dolphins' Week 11 loss to the Tampa Bay Buccaneers.

The Dolphins lost rookie middle linebacker Raekwon McMillan to a season-ending knee injury in the preseason. 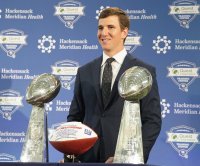