Johnny Manziel has been out of the NFL since his stint with the Cleveland Browns ended in 2015. Photo by Shelley Lipton/UPI | License Photo

Former NFL quarterback Johnny Manziel is attempting to jump-start his floundering career north of the border.

Manziel activated a 10-day window to force the Hamilton Tiger-Cats of the Canadian Football League to either sign him, release his rights or trade them to another CFL team, multiple media outlets reported.

The former Heisman Trophy winner from Texas A&M had a tryout with Hamilton at the end of August, which decided not to sign him at the time, citing "too many red flags," according to TSN.

Manziel is on the Tiger-Cats' negotiation list. Per CFL rules, any player on that list can demand the team to offer him a contract within 10 days. If no offer is forthcoming, the player is removed from the list.

It's unclear when the activation window was triggered by the 24-year-old Manziel, who has not played football since he was released by the Cleveland Browns following the 2015 season.

Manziel, who won the Heisman Trophy 2012 as a redshirt freshman at Texas A&M, had a number of off-field incidents that affected his public image. He also failed to play effectively in limited opportunities with the Browns after being a first-round draft choice (22nd overall).

Manziel, nicknamed "Johnny Football," completed 147 of 258 passes for 1,675 yards and seven touchdowns and seven interceptions in 15 games, including eight starts, for the Browns in 2014 and 2015. 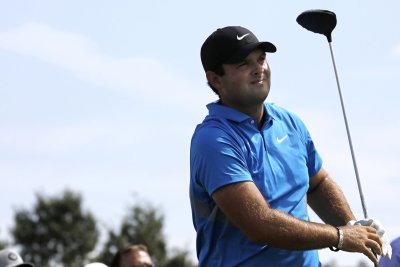 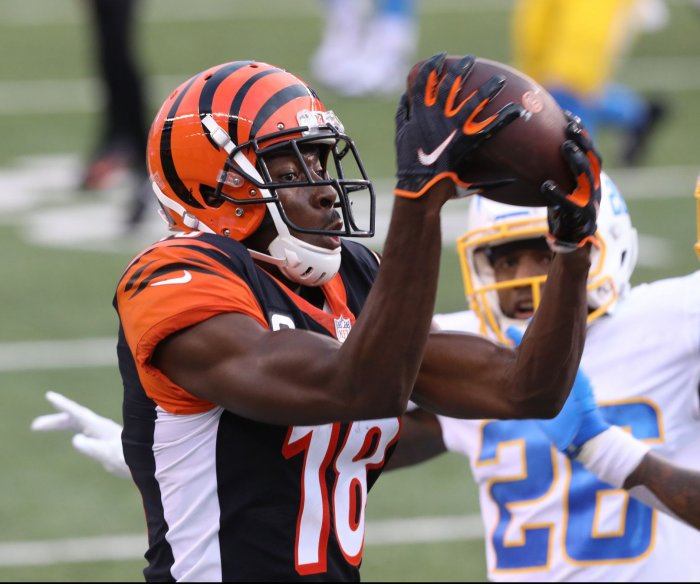