Aug. 6 (UPI) -- Wide receiver Marcus Leak has agreed to become a member of the Houston Texans.

The team announced the signing of the wide receiver on Friday. Leak spent the 2016 season on the Indianapolis Colts' practice squad.

The Colts signed the Maryland product as an undrafted free agent before cutting the wide receiver in June.

On Thursday, Houston moved linebacker Dayon Pratt from the active/non-football injury list to the active roster, waived defense end T.J. Daniel and wide receiver Deanté Gray was reverted back to the reserve/injured list.

The 6-foot, 210-pound pass-catcher had 775 yards and six touchdowns on 55 receptions for the Terrapins. Leak, 24, has never appeared in a regular season game during his short NFL tenure.

The Texans lost Will Fuller indefinitely to a broken collarbone on Wednesday. Houston has also signed DeAndrew White and Devin Street for depth at the position. Fuller is expected to miss several months with the injury.

Fuller, 23, had 635 yards and two touchdowns on 47 receptions in 14 games during his rookie campaign. The Texans also have DeAndre Hopkins, Braxton Miller, Jaelen Strong, Dres Anderson, Chris Thompson, Wednall Williams and Justin Hardee at the position. Houston had the fourth-worst passing attack in the NFL last season in terms of yards per game.

Leak could have a tough road ahead if he wants to crack to Texans' opening day roster.

He is expected to see action in the Texans' first preseason game. 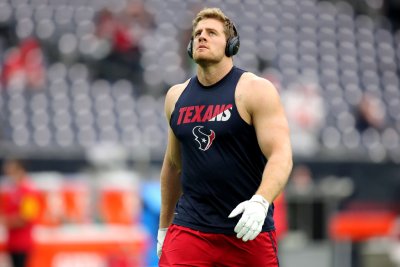 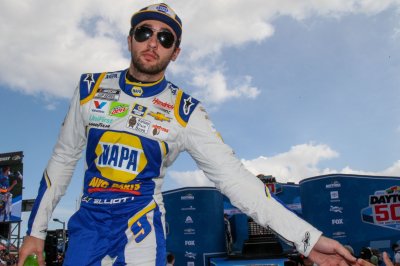