Minnesota Vikings say they have no quarterback controversy

MANKATO, Minn. -- Move along, people. If there's a quarterback controversy you're looking for in Minnesota, there's nothing to see.

At least not yet.

The Vikings begin training camp following a disappointing 8-8 season with Sam Bradford as their undisputed starter, Case Keenum or Taylor Heinicke as the contending backups, and Teddy Bridgewater on the physically unable to perform list, still unable to play because of the devastating left knee injury he suffered last August.

Apparently, all is well with Bradford, even though he's entering the final year of his contract with nary a peep said about extending his deal. This despite the fact he arrived via trade eight days before last season, became the starter in Week 2 and went on to throw for 3,877 yards, 20 touchdowns, five interceptions and an NFL-record 71.6 completion percentage.

"My focus is to come in and get better and prepare myself for the season," Bradford said. "Nothing has changed (with his contract). If something changes, then I would look at it. But at this time, it's not really on my radar."

Meanwhile, Bridgewater spoke Thursday for the first time publicly since the knee injury happened. He insisted that his career is not in jeopardy and insisted that doctors have never told him it was.

Bridgewater said he doesn't have a target date for his return. And he's not afraid to take that first hit, even though his knee gave out without any contact.

"That first initial hit or contact will tell me, 'Hey, I can do this,'" Bridgewater said. "If I can do it one time, I know I can do it forever."

As for whether he or Bradford leads this team long-term, Bridgewater said that's not something he's thinking about.

"Right now, I can't even think long-term," Bridgewater said. "It's one day at a time because within a blink of an eye, it was taken away from me (last year). I have to focus just on Teddy. Try to get healthy first and the rest will take care of itself.

"My goals are the same. If anything, (the injury) motivated me to want more out of this game and out of life."

Meanwhile, Vikings general manager Rick Spielman knows that a decision day on the 24-year-old Teddy or the 29-year-old Sam is coming. But apparently not anytime soon. So ...

"Those calls will come in time," Spielman said. "I think we are very fortunate to have two quarterbacks like that on our roster. I know what Sam did was unbelievable for the circumstances."

One thing working in the Vikings' favor is terms of Bridgewater's contract. Although he's also entering the final year of his deal, the Vikings would retain his rights for 2018 if Bridgewater remains on PUP during the regular season.

Bridgewater clearly has made progress, but no one is quite sure when it will be safe to put him back on the field.

"I know Teddy and what he means to this organization and how hard he has worked in his rehab to get back on the field as quickly as he can," Spielman said. "So, I'd rather face those type of questions or issues as we move forward and it'll play itself out."

Meanwhile, Bradford said he doesn't anticipate a distraction developing between Bridgewater and him, or teammates who might line up behind one or the other someday.

"It really doesn't change the way I approach things," he said. "My goal is to come in and get better. To be the best player I can be. The other stuff is up to the coaches."

And the general manager. And possibly ownership. Because one day, the Vikings will have to make Teddy or Sam the long-term face of the franchise. But that day has not arrived.

--RB Dalvin Cook. For the first time since 2006, the Vikings open training camp without Adrian Peterson, their now former face of the franchise. Cook won't replace Peterson's presence or focal point in the offense. But the second-round draft pick does head into camp and the preseason with very high expectations surrounding him. In fact, his versatility and youthful explosiveness have many already assuming that he'll be better for this offense than Peterson could have been at age 32. The expectations could grow the longer veteran running back Latavius Murray sits on the physically unable to perform list. Murray, who was signed in free agency, had offseason ankle surgery and has yet to even work out with the team. Cook, meanwhile, has flashed the foot speed of a guy many expected to be taken in the first round. 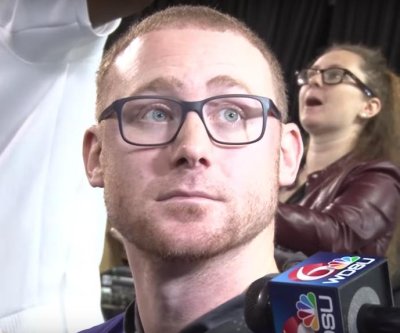 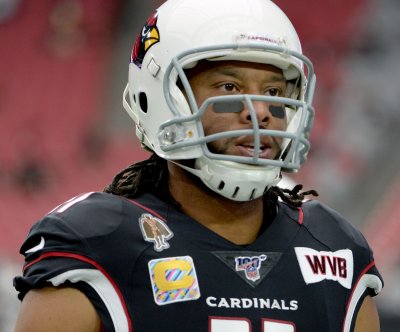 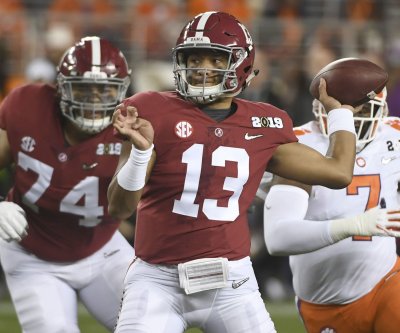 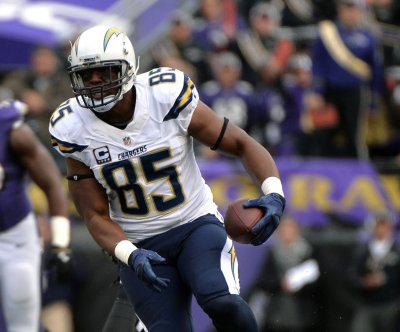