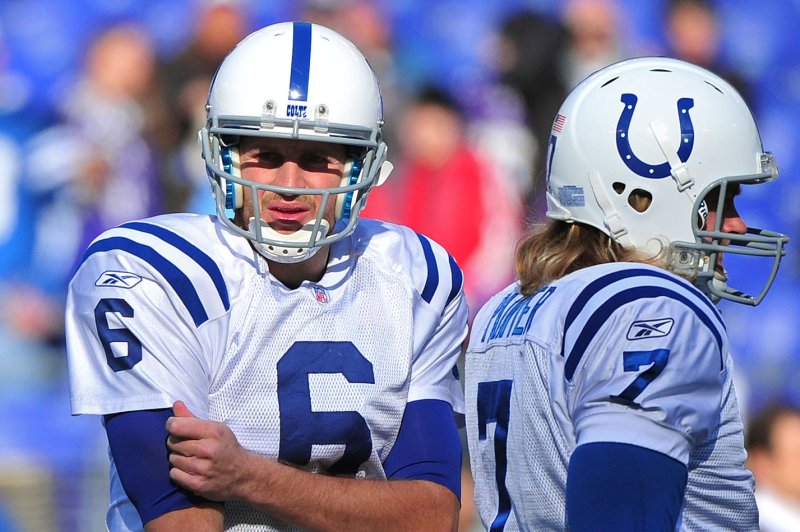 The seven-year veteran was a fifth round pick in the 2005 NFL Draft. He played his first two seasons for the Detroit Lions before joining the Houston Texans in 2010 and the Indianapolis Colts in 2011. Orlovsky, 33, played two seasons for the Tampa Bay Buccaneers before reuniting with the Lions last season.

The University of Connecticut product has 12 career starts and owns a 75.3 quarterback rating. For his career, Orlovsky has completed 58.2 percent of his passes for 3,132 yards, 15 touchdowns and 13 interceptions.

Orlovsky backed up Matthew Stafford at his last stop and has had experience behind Mike Glennon, Josh Freeman, Curtis Painter, Matt Schaub and Joey Harrington, among others.

In February, he posted a Twitter message indicating his departure from Detroit.

"Detroit Vs Everybody," he posted. "It'll always be where it started for me. It'll always have a piece of my heart."

In May, Orlovsky told the Hartford Courant that he was deciding between multiple offers about where to sign.

Orlovsky comes in at No. 3 on the Rams' depth chart behind Jared Goff and Sean Mannion. Rams quarterbacks posted a 69.5 quarterback rating last season.