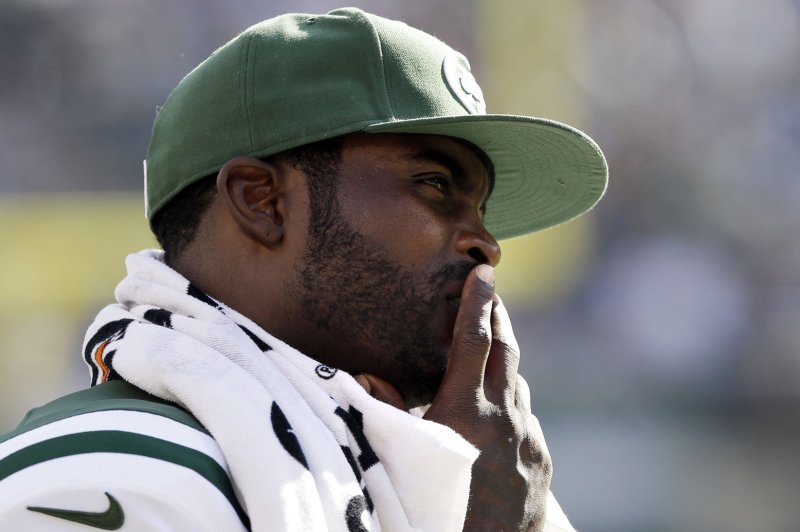 May 18 (UPI) -- One of the most electric athletes in NFL history is taking part in a trial game for the American Flag Football League.

Former Atlanta Falcons star Michael Vick and former Baltimore Ravens running back Justin Forsett will be featured in a June 27 trial game at Avaya Stadium in San Jose, Calif., according to ESPN. The league is planning an eight-team season next year.

Vick retired from the NFL in April. He sat out for the 2016 season. His career included stints for the Falcons, Philadelphia Eagles, Pittsburgh Steelers and New York Jets. Forsett retired in May.

Forsett, 31, had a nine-year NFL career. The 2014 Pro Bowl selection was a seventh round pick by the Seattle Seahawks in the 2008 NFL Draft. He also played for the Indianapolis Colts, Houston Texans, Jacksonville Jaguars, Denver Broncos and Detroit Lions.

The flag football game will not be televised, but will be streamable online after it is completed.

The games will be 7-of-7 format on a 100-yard football field. Each team will have a 12-man roster. The clock will run except in the final two minutes of the first half and final five minutes of the game. The field will be divided into four 25-yard boxes. First downs are awarded each time the offensive gets into the next box.

There is no blocking, kicking or fumbles in the league and only one lateral is allowed per play.

Touchdowns shorter than 50 yards will be worth six points, while touchdowns longer than 50 yards are worth seven points. According to league rules, quarterbacks can't run unless rushed. All players are eligible down field.

Vick told Sports Illustrated in January that he wants to get into "coaching or giving back" through football.

"Yeah, I think it's it," Vick told Sports Illustrated. "I'm kind of looking at life from a different perspective now. I've got kids growing that I've got to be there for. I was committed in 2016 to giving it one more shot. I'm very content with my career and what I've been able to accomplish. I accomplished more than I ever thought I would. Listen, at the end of the day, through all the downs I played, I can say I won a game for every team that I played for, even though I only made three starts in New York and three starts in Pittsburgh. I made a difference, I'm content with my career and I'm ready to move forward in life."

Vick, 36, was a four-time Pro Bowler and the 2010 Comeback Player of the Year. He is the NFL's career leader for quarterback rushing yards.

"I just thought to myself, 'What would this look like if great athletes played this?' " Financier Jeff Lewis told ESPN. "There's certainly a huge pool to take guys from. Every single year, NFL teams cut 800 guys. We need less than 100 players to field eight teams."

All tickets for the game will cost $10 with 100 percent of the net proceeds going to benefit the Positive Coaching Alliance.