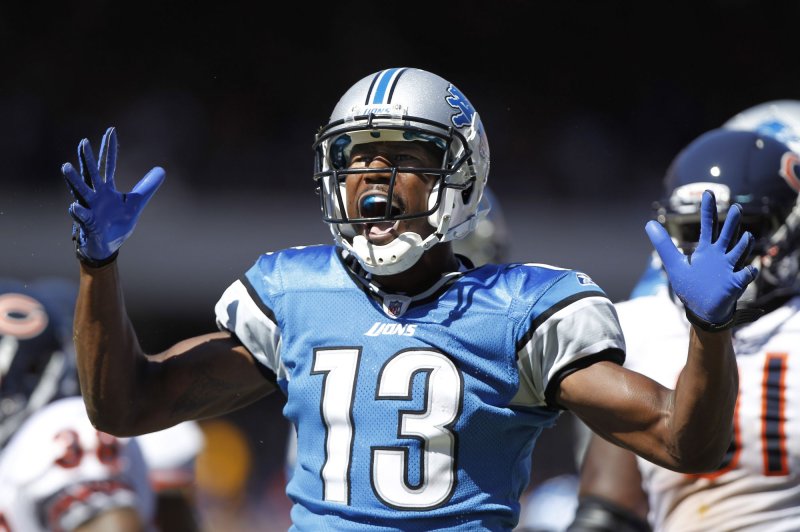 Burleson will become the second newcomer to the Sunday program after Phil Simms moved from the broadcast booth to the studio.

Simms was added to "NFL Today" roster last month after being replaced by Tony Romo on the network's top broadcast team with Jim Nantz.

Burleson played 11 NFL seasons as a wide receiver for the Minnesota Vikings, Seattle Seahawks and Detroit Lions. He has been the co-host of "Good Morning Football" on NFL Network and will remain in that role in addition to his work at CBS.