The Giants took Davis Webb with their third pick, considering him the heir to Eli Manning. File photo by John Angelillo/UPI | License Photo

EAT RUTHERFORD, N.J. -- Apparently the time has arrived for the New York Giants to think about life after quarterback Eli Manning, who turned 36 years old in January.

To that end, the Giants exercised a third-round pick in the NFL draft, their highest non-first round pick on a signal-caller prospect, to pluck quarterback Davis Webb out of Cal.

"We thought that he had the best arm in the draft this year, really a gifted arm, thrower," said Giants vice president of player evaluation Marc Ross. "For a tall guy, he is a good athlete. He can be off schedule and buy some time with his legs, so there are a lot of things that we liked about him."

Webb comes to the Giants facing an ideal situation. The team fully expects Manning, who is signed through 2019, to finish out his contract as their starter.

If Manning is able to continue his ironman streak -- he has never missed a regular- or post-season game since becoming the starter midway through the 2004 season -- Webb will be afforded the luxury of time to sit and grow behind a two-time Super bowl MVP.

That's just fine with Webb, who transferred to Cal after losing the starting job at Texas Tech to Patrick Mahomes, another quarterback whom the Giants were believed to have interest, but a guy who went in the first round to Kansas City.

"I am just excited to be a part of a great organization," Webb said via conference call. "I commit to the controllable, and the Giants thought enough of me to pick me and I am just very thankful for the opportunity. I am looking forward to meeting teammates and getting in the playbook and being in the weight room and just develop relationships and be a great quarterback."

Webb, whose father is a former quarterbacks coach and who is currently the head coach at Frisco Centennial in Dallas, Tex., tried to curtail any talk about that day when he might eventually succeed Manning.

"I don't know what my role is on the team yet," he said. "Obviously, Eli Manning is a two-time Super Bowl MVP, so he is one of the best and a Hall of Fame quarterback. So I am just excited to be in the same quarterback room as him and we will see what happens. I am just trying to be a great teammate first, be prepared from a week-to-week standpoint as a quarterback because I have a long way to go."

How the Giants drafted:

The Giants added a seam-busting player capable of burning linebackers and safeties up the middle of the field. Engram isn't much of a blocker, but the Giants are hoping he discourages opposing defenses from playing so much Cover 2.

Inspiring defensive tackle who has overcome the loss of both parents and two ACL injuries to emerge as a legitimate candidate to replace Johnathan Hankins in the starting lineup. Tomlinson is primarily a run-stopper, but the Giants believe he can potentially push the pocket for them as well on passing downs.

The Giants believe they lucked out with getting Webb in the third round, a player whom vice president of player evaluation Marc Ross opined has a talent level compatible with the quarterbacks drafted during the first round after their teams traded up to get them.

Big power back with impeccable ball security skills. He had just four career fumbles, or one for every 168 carries. He isn't a speed burner, but he will fight for the extra yards after contact. His 3.0 career yards after contact average is better than any of the Giants' 2016 running backs.

Productive college defensive end with a bit of a checkered past that led to his dismissal from Nebraska after he was accused of indecent exposure. Moss figures to work into the defensive end rotation to give starters Jason Pierre-Paul and Olivier Vernon blows, but is likely to be limited to pass rushing opportunities early in his career. 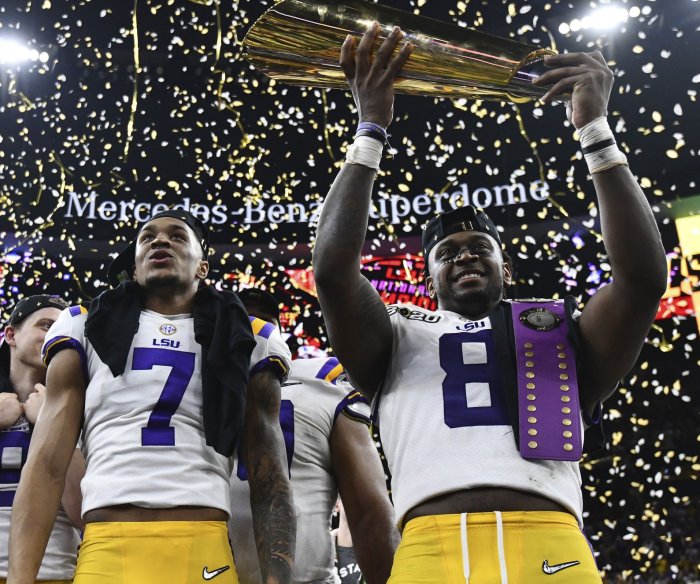