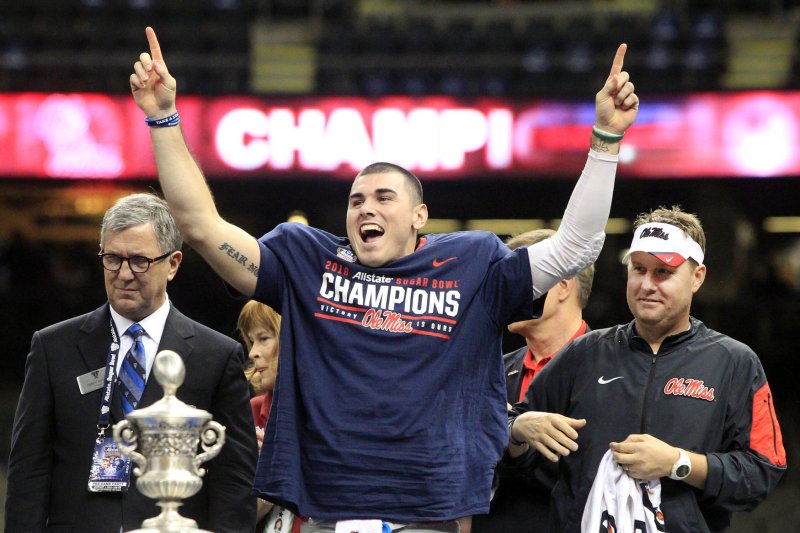 Mississippi Rebels quarterback Chad Kelly (C) with his coach Hugh Freeze at his side (R) celebrates a win against the Oklahoma State Cowboys after the Allstate Sugar Bowl at the Mercedes-Benz Superdome in New Orleans, Louisiana, on January 1, 2016. File photo by A.J. Sisco/UPI | License Photo

The final pick in the NFL Draft each year is called Mr. Irrelevant, but the name of the player who went last to the Denver Broncos on Saturday is far from obscure.

With the 253rd and final pick in 2017, the Broncos selected quarterback Chad Kelly from the University of Mississippi.

Kelly, ranked the 10th-best quarterback prospect by NFLDraftScout.com, is no stranger to college football fans, particularly in the SEC. The nephew of Hall of Fame quarterback Jim Kelly was in the news during his career at Ole Miss for his exploits on and off the field.

On the field, Kelly passed for 6,800 yards and 50 touchdowns in two seasons for the Rebels. In 2016 before suffering the knee injury in November, Kelly threw for 2,758 yards, 19 touchdowns and eight interceptions.

Off the field, there is some baggage accompanying Kelly.

In 2014, he was dismissed from the team at Clemson for "detrimental conduct." In 2015, he was involved in fight outside a Buffalo nightclub and pleaded guilty to disorderly conduct. Last year, Kelly went onto the field at his brother's high school football game in upstate New York when a fight broke out.

The 6-foot-2, 228-pound Kelly also has some injuries with which to deal -- including wrist surgery earlier this month and a torn ACL in November. The wrist injury will prevent him from being able to throw until training camp in July.

With the Broncos, Kelly will compete with Trevor Siemian and Paxton Lynch at quarterback for a shot to follow his uncle into the NFL. 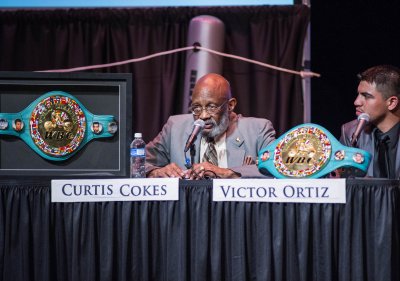 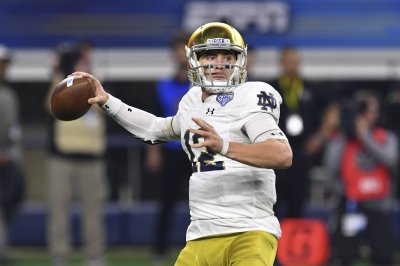