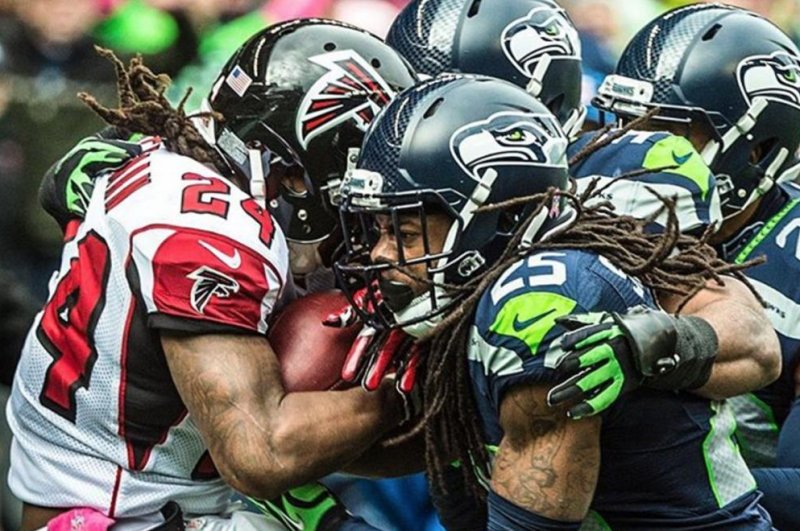 Seattle Seahawks cornerback Richard Sherman has two years left on his contract, but reportedly wants to be traded. (Seahawks/Instagram)

April 7 (UPI) -- All-Pro cornerback Richard Sherman was the one who reportedly initiated trade talks with the Seattle Seahawks.

ESPN reported Friday that the dynamic defender, not the team, began trade talks. Sherman "was the one who wanted to be traded initially." The report also stated that the "Seahawks were obliging him and his request."

After Sherman was initially linked to the New England Patriots, CSN New England reported Thursday that the Super Bowl champions are "not interested in trading" for the defender.

The four-time Pro Bowl selection and three-time All-Pro had 38 tackles, four interceptions, and 13 passes defended in 2016. He also ranked as Pro Football Focus' No. 10 cornerback. 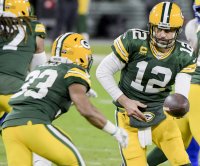 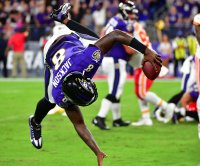