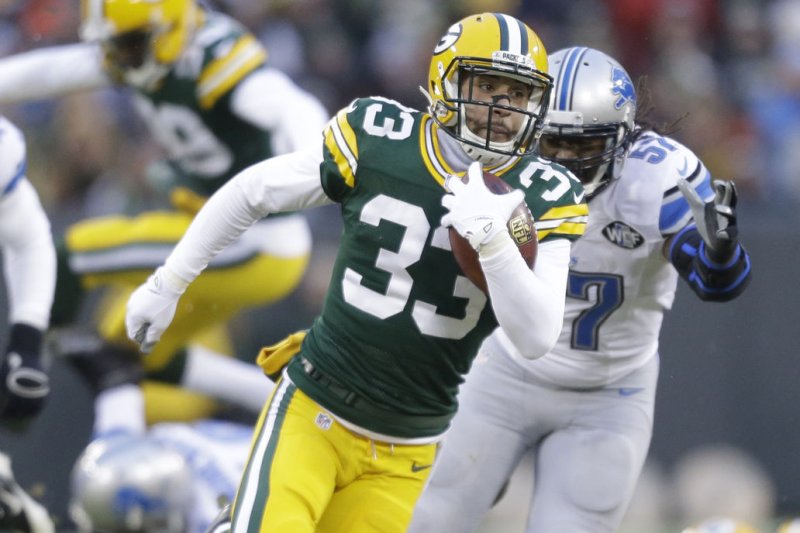 As they prepare for the April 27 start of the 2017 NFL draft, the Buffalo Bills are still hamstrung by their salary cap, but the door kept revolving at One Bills Drive with players coming and going during free agency.

As they target the No. 10 overall pick in the draft, the Bills still have two screaming needs - a legitimate sidekick at wide receiver for Sammy Watkins, and a cornerback.

Head coach Sean McDermott, however, sent up some mixed signals at the league meetings at both positions. He said he believes the No. 2 receiver is already on the roster and that it would be a "fun" competition to watch in the off-season workouts and training camp. And as for cornerback, he sang the praises of Kevon Seymour, a 2016 sixth-round pick who impressed him in his film study of the team.

Meanwhile, the most important transaction was retaining quarterback Tyrod Taylor with a restructured contract that makes him a bargain in 2017. Not only is he taking a pay cut, but he is on a one-year prove-it deal because the Bills can escape the contract on the cheap after 2017.

Tyrod Taylor is healthy and ready to lead: https://t.co/Pr1jl6xTyv pic.twitter.com/SPkS64j2ns

Otherwise, of the free agents the Bills signed, the biggest commitment is to safety Micah Hyde, who comes over from the Green Bay Packers on a five-year, $30 million contract. He moves into a young Buffalo secondary as the team released its two starters.

Here is a closer look at where the Bills are, how they got here and a shot at what they should do with their first pick in the draft.

1. Wide receiver: After losing Robert Woods (Rams; $34M/5 yrs) and Marquise Goodwin (49ers; $6M/2 yrs), the Bills signed four middling free agents. Head coach Sean McDermott believes there is a starter among them, but that's a tough sell. Sammy Watkins needs help and the Bills should try to upgrade at the position.

2. Cornerback: At least the Bills added a few new warm bodies at receiver, but cornerback still lacks depth in talent and numbers, adding only cornerback Leonard Johnson (Carolina). McDermott likes 2016 sixth-rounder Kevon Seymour, but he has to prove he is a starter and there is nobody to play nickel.

3. Quarterback: Tyrod Taylor is back, but if he fails to show tangible progress for a third year, the Bills can get out of his contract extension. Currently, the only backup on the roster is Cardale Jones, a 2016 fourth-rounder, so the Bills need another quarterback from somewhere.

<Mike Williams, WR, Clemson.: With significant losses to both position groups in recent weeks, this selection is likely to be spent on either a wide receiver or a cornerback. Given the commitment made to re-signed quarterback Tyrod Taylor and the depth at cornerback this year, general manager Doug Whaley may like the idea of pairing the 6-foot-4, 218-pound Williams with his former Clemson teammate Watkins to give Taylor a pair of playmakers on the outside.