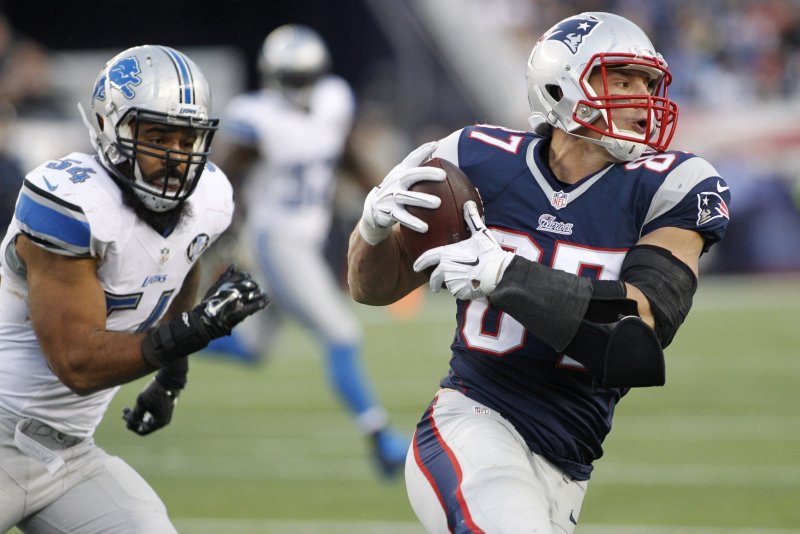 March 10 The Detroit Lions parted ways with linebacker DeAndre Levy on Thursday after he struggled with injuries over the past two seasons.

Levy was released with two years remaining on a four-year, $33 million contract. The Lions plan to designate him as a June 1 cut, which will save more than $5.8 million against the salary cap.

Levy, who turns 30 later this month, played in just six games over the past two seasons due to hip and knee injuries.

"On behalf of our entire organization, I would like to thank DeAndre for his many contributions to the Detroit Lions over the past eight seasons," Lions general manager Bob Quinn said in a statement. "While he excelled as a player during his time with us, DeAndre also had a genuine desire to make a difference off the field, investing a lot of his time and resources in social causes throughout the Detroit community.

"We wish DeAndre the very best in all his future endeavors."

He was considered one of the top linebackers in the NFL prior to the back-to-back injury plagued seasons.

Thornton, 27, had 24 tackles and one forced fumbles in 19 career games (six starts) in two seasons with the Lions.