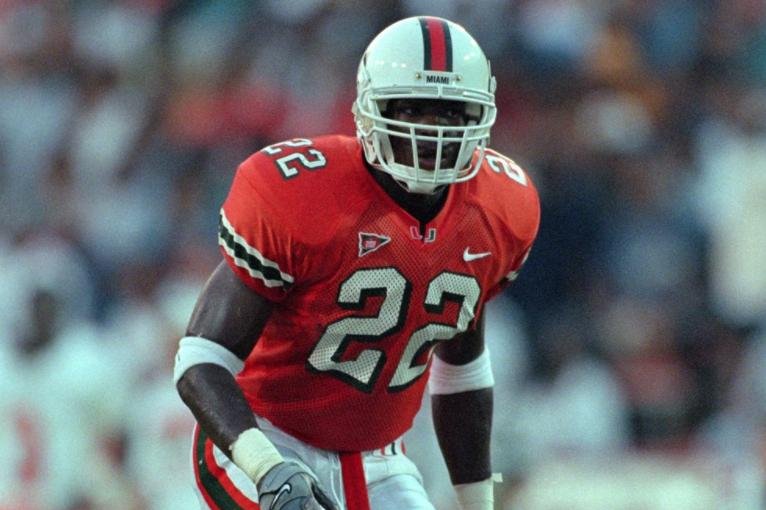 Myers played for the New England Patriots from 2001-02 after being drafted in the sixth round out of Miami, where he played for the Hurricanes from 1997-2000.

"We learned of Leonard's illness when we invited him back to attend our 15th anniversary celebration of the 2001 Super Bowl Championship team," Patriots owner Robert Kraft said in a statement. "No one was more excited to attend than Leonard, nor more disappointed to inform us that he wasn't going to be able to make it back as the December date approached. Our thoughts and prayers go out to Leonard's family, friends and former teammates who are mourning his loss today."

Myers was a part of the Patriots' 2001 Super Bowl championship team, although he was inactive for the game. The Fort Lauderdale, Fla. native played in 15 games and totaled 22 tackles with the Patriots.

Following his time in New England, Myers had brief stints with the New Orleans Saints, New York Jets and Detroit Lions before going on to play for the Ottawa Renegades of the Canadian Football League.

Most recently, Myers began to pursue a career in coaching. He worked on the coaching staff at Emporia State in Kansas during the 2014 season and served as the wide receivers coach at New Mexico Highlands University in 2015. Myers also was named to the NFLPA Collegiate Bowl coaching staff in 2016.