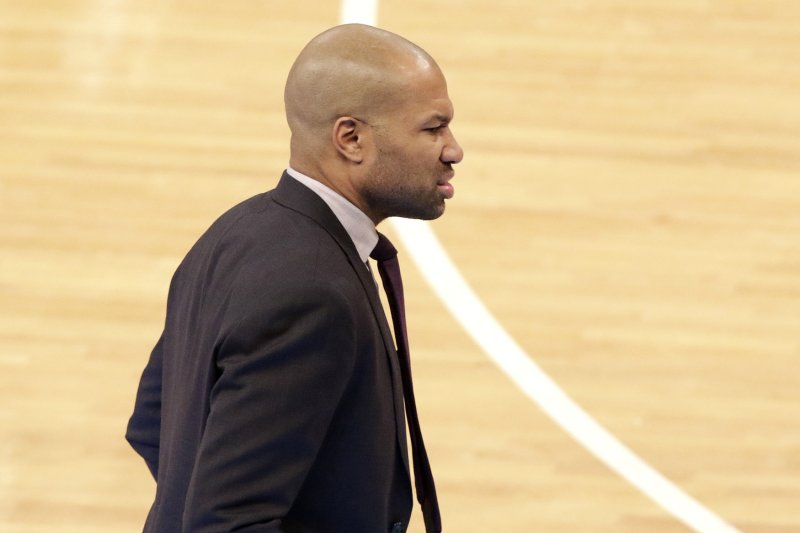 The Sparks said assistant coach Fred Williams will serve as Fisher's interim replacement on the sideline. The organization noted that it will begin its search for a new general manager immediately.

"On behalf of our ownership group, I want to thank Derek for his efforts and contributions to the Sparks franchise," managing partner Eric Holoman said in a statement. "We wish him the best moving forward.

"I have full confidence in Fred Williams to step into the role of interim head coach, bringing a wealth of experience leading WNBA teams."

Hired before the 2019 season, Fisher compiled a 54-46 overall record across three-plus seasons with the Sparks. The team made the playoffs twice during his tenure, but L.A. had just a 1-4 record in those postseason appearances.

The Sparks are trying to bounce back from a 12-20 finish last season in which they missed the postseason for the first time since 2011. Despite the additions of four-time All-Star selection Liz Cambage and Chennedy Carter this past off-season, Los Angeles has just a 5-7 record and sits eighth in the standings to start this season.

NBA // 22 hours ago
Nuggets, Jokic agree to NBA-record $264M contract
July 1 (UPI) -- The Denver Nuggets and All-NBA center Nikola Jokic agreed to a five-year extension worth at least $264 million, the most lucrative pact in league history.

NBA // 2 days ago
Wizards to trade Caldwell-Pope, Smith to Nuggets for Barton, Morris
June 29 (UPI) -- The Washington Wizards agreed to trade Kentavious Caldwell-Pope and Ish Smith to the Denver Nuggets in exchange for Will Barton and Monte Morris, a league source told UPI on Wednesday.