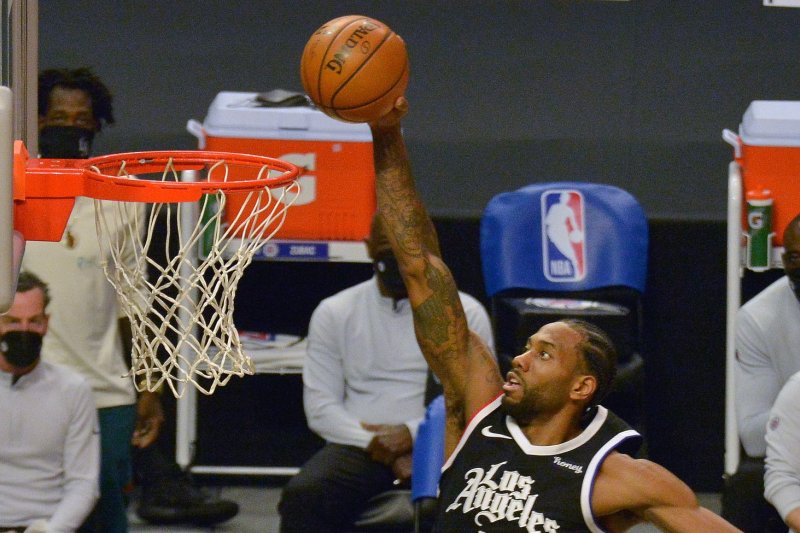 The Lakers, who remain without injured All-Star starters LeBron James, Anthony Davis and Andre Drummond, never led and trailed by as many as 24 points in the blowout.

The Clippers started the game with a 13-2 run and never looked back. Morris scored 11 points in the first 12 minutes to help the Clippers take a 27-20 lead into the second quarter. The Clippers outscored the Lakers 26-20 in the quarter and held a 53-38 lead at halftime.

Leonard made eight of 15 shots and also had two steals in the victory. Clippers guard Paul George had 16 points and seven rebounds. Luke Kennard scored 15 points off the Clippers bench. Rajon Rondo, who made his Clippers debut Sunday, had two points, three assists and two steals in 12:36 off action.