76ers fire coach Brett Brown after being swept by Celtics 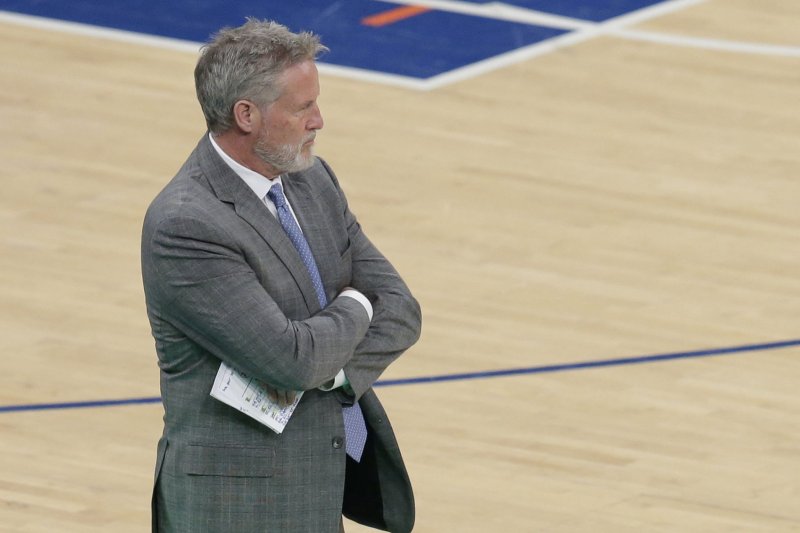 Philadelphia 76ers head coach Brett Brown guided the Sixers to a 43-30 record this season. The Boston Celtics swept the 76ers in the first round of the Eastern Conference playoffs. File Photo by John Angelillo/UPI | License Photo

Aug. 24 (UPI) -- The Philadelphia 76ers have fired head coach Brett Brown after seven seasons and another disappointing finish in the NBA playoffs.

Under Brown, the 76ers posted a 43-30 record this season and were expected to be serious contenders in the Eastern Conference. Instead, the Boston Celtics swept the sixth-seeded Sixers on Sunday to knock them out of the postseason.

"I have a tremendous level of respect for Brett both personally and professionally and appreciate all he's done for the 76ers organization and the City of Philadelphia," 76ers general manager Elton Brand said in a statement Monday. "He did many positive things during his time here, developing young talent and helping position our team for three straight postseason appearances.

"Unfortunately, we fell well short of our goals this year and I believe it is best to go in a new direction. This will be an important off-season for us as we look to get back on track towards our goal of competing for an NBA championship."

League sources told ESPN and The Athletic that Philadelphia is focusing on Los Angeles Clippers assistant Ty Lue for its coaching vacancy. Lue won a championship as the Cleveland Cavaliers' head coach in 2016.

Other early candidates include 76ers assistant Ime Udoka and Villanova men's basketball coach Jay Wright, according to the outlets.

The 76ers hired Brown as the 25th head coach in franchise history in Aug. 2013. He eventually guided the team to the playoffs in each of the last three seasons, including two trips to the Eastern Conference semifinals.

"In 2013, I was employed to lead one of the most dramatic rebuilds in professional sports history," Brown said in a statement. "In the past seven years, our players and coaches have evolved and grown, and I have deep appreciation for the 102 players I have coached." 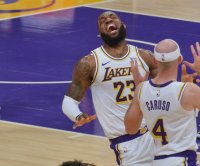