Feb. 24 (UPI) -- Indiana Pacers guard Jeremy Lamb will be out for the remainder of the season after suffering a major knee injury against the Toronto Raptors.

The Pacers announced Monday that Lamb sustained a torn ACL, a torn lateral meniscus and a lateral femoral condylar fracture in his left knee. According to the team, he will undergo surgery at a later date to repair the injury.

Lamb suffered the injury during the second quarter of the Pacers' loss to the Toronto Raptors on Sunday. He went for a dunk and was fouled in mid-air by Terence Davis, causing Lamb to land awkwardly on his left leg.

Despite the significant injury, Lamb remained in the game and shot two free throws. He converted both attempts at the line before hobbling off the floor to the locker room.

"It's definitely tough to see a guy that means so much to our team and plays such a big role go out like that," Pacers guard Malcolm Brogdon told reporters Monday. "Just a good guy, man. You always want him to do well. ... He's going to be back stronger. He's a hard worker and mentally tough, and I have no doubt he'll be back."

Even after suffering his knee injury last night, Jeremy Lamb stepped up and knocked down both free throws. Prayers up for a speedy recovery for the flyguy pic.twitter.com/TDqTxPUu32— Indiana Pacers (@Pacers) February 24, 2020 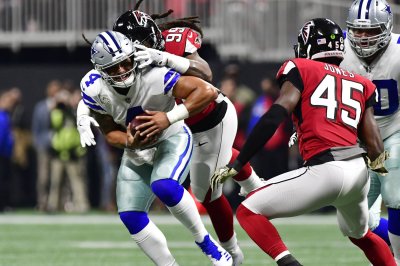 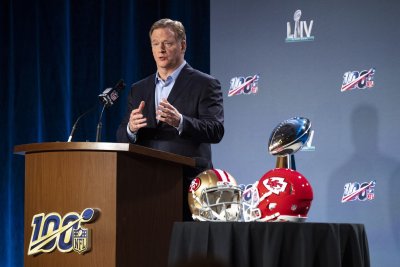