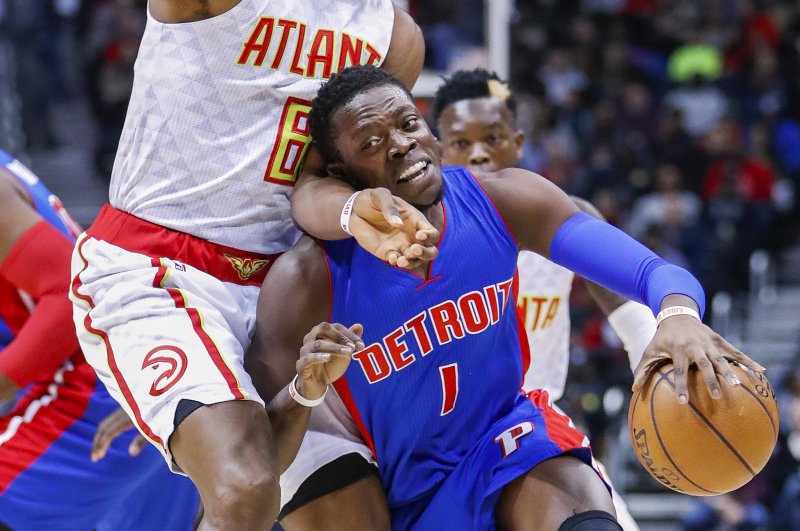 League sources told ESPN and the Detroit Free Press that Jackson plans to sign with the Los Angeles Clippers once he clears waivers. According to ESPN, multiple playoff-contending teams were interested in him, but his focus was on joining the Clippers if he was able to secure a buyout.

Jackson, 29, was in the final season of a five-year, $80 million contract with the Pistons.

Jackson, one of the top players available in the buyout marketplace, is expected to play a significant role with the Clippers' second unit. According to ESPN, he has been a close friend of Clippers star Paul George and wanted to play alongside him in Los Angeles.

OFFICIAL: The Pistons and Reggie Jackson have reached an agreement to buy out the veteran guard's contract and the Pistons have requested waivers on Jackson.

We wish you all the best, @Reggie_Jackson! pic.twitter.com/jPxS1NdsCu— Detroit Pistons (@DetroitPistons) February 18, 2020

Jackson has averaged 14.9 points and 5.1 assists in 14 regular-season games this season. He missed multiple weeks at the beginning of the season due to a back injury.

In nine-plus NBA seasons with the Oklahoma City Thunder and Pistons, Jackson has averaged 12.9 points, 4.4 assists and three rebounds per game.

The Clippers currently sit in third in the Western Conference standings with a 37-18 record this season. Los Angeles will host the Sacramento Kings on Saturday at Staples Center.